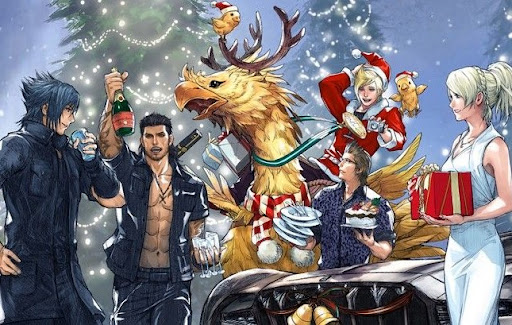 Day #21: Final Fantasy Pixel Remasters
(Read our review here)
Square Enix has had a patchy history with remastering its classic games, but the Final Fantasy Pixel Remasters, which have been drip-fed to us over the last few months, are generally good. Other than the woeful text font, these games straddle the line between accessible and nostalgic beautifully, and are a good opportunity for us to remind ourselves that these games are really good. 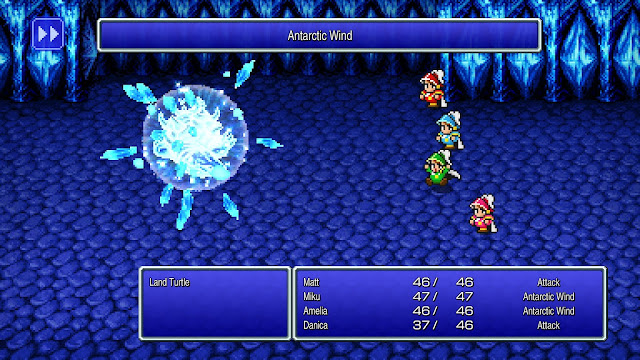 They’ll also run on just about anything, so you can drop them all onto your laptop and leap in for a quick burst of grinding wherever you happen to be at the time (they’re also all available on mobile if you don’t mind the virtual controls there). Perhaps the biggest treat of all, however, is the pixel remaster of Final Fantasy III. It’s actually the first time that we’ve had the original NES game released in English. Previously the only way to play this game was via the 3D remake, which was perfectly fine, but sometimes you do just want to go traditional, so kudos to Square Enix for finally bringing us that one.
Share this

The Lord of the Rings films have turned 20… remember when the games were good?