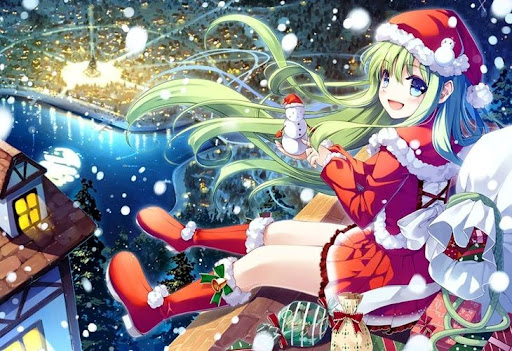 Day #18: Powkiddy X18S
(Read our review here)
This isn’t technically a game, but it opens you to a world of gaming brilliance, and has quickly become one of my favourite devices of all time. The Powkiddy X18S isn’t perfect (you’ll want a Bluetooth controller rather than relying on the console’s face buttons, that’s for sure), but what it does do perfectly is emulate up to and including Nintendo 64, PlayStation 1 (and even a little bit of PS2) and Dreamcast games. Throw in a big enough memory card and you can have almost the entire history of video games up until the new century in your pocket, to play whenever you’d like. 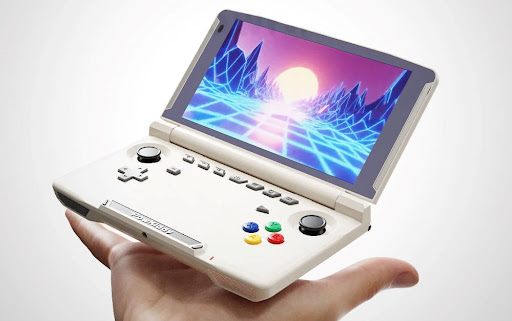 It goes without saying how perfect this device is for the Christmas experience. It’s light and portable enough to take with you on trips, it has the capacity to play whatever you’re in the mood for (whether a short little game, or a deep and involved RPG), and because it runs on Android, it also operates as a useful social media and streaming device for when you’re not in the mood for games. It’s a delightful device, and a sign that the future of emulation gaming is bright indeed.
Share this