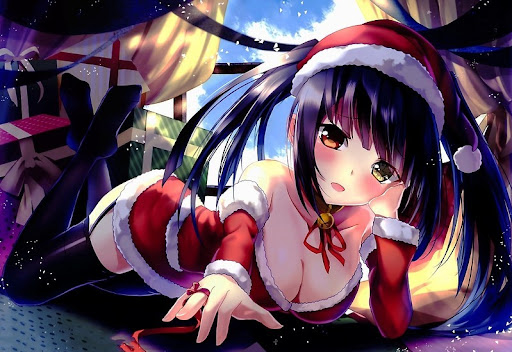 Day #19: Bustafellows
(Read our review here)
You’ve got to read/play Bustafellows. You’ve just got to. It’s one of the smartest and best-written crime dramas that we’ve seen in video games, and while it might not be seasonal, it’s like settling down with a really good book; once you start you’re not going to want to stop, so the more time that you have available (such as the downtime over a Christmas break), the better. 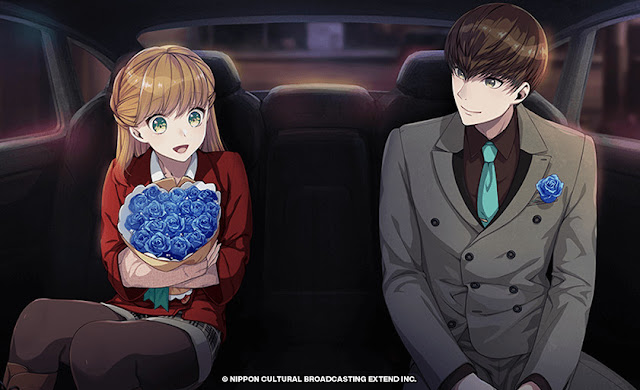 Bustafellows is a noirish thriller, filled with morally grey “heroes” and dangerous, sometimes sexy situations. It’s also an otome, meaning that the protagonist is a cute woman, and all the “heroes” are rather attractive if, again, dangerous men. Bustafellows is a gorgeous, if lengthy, visual novel, with some of the highest production values of the genre, and while it is lengthy, your time in this game is going to just fly on by.
Share this