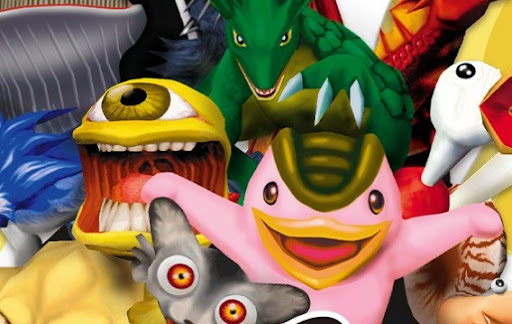 In just a few weeks, Koei Tecmo is bringing back its own spin on the monster collection-and-battle formula. Monster Rancher may have never had the prominence of Pokémon, or the explosive (if momentary) success of Yokai Watch, but it has plugged along with its own fan base over the last two and a half decades. And now it’s getting a new shot, as Koei Tecmo publishes Monster Rancher 1 & 2 DX.

We had the opportunity to sit down and chat with Monster Rancher 1 & 2 DX Executive Producer, Kazumi Fujita, about what the team is looking to achieve with this release, how they addressed the unique challenges in bringing a game that made unique use of CD media as part of the experience, and whether there might be a future for this series.

Matt S: What inspired you to bring Monster Rancher back?
Kazumi F: My main inspiration was the huge amount of feedback we received from players asking us to bring back the series. In addition, we took into consideration that we are approaching the big 25th anniversary for the Monster Rancher series in 2022.

Matt S: Why Monster Rancher 1 & 2 specifically, rather than later titles in the series?
Kazumi F: As I noted previously, a ton of fans sent us messages saying that they wanted to play the original titles again and have us bring back the series. This was a major factor in our decision to choose these titles in particular. It also coincides with our big anniversary coming up. 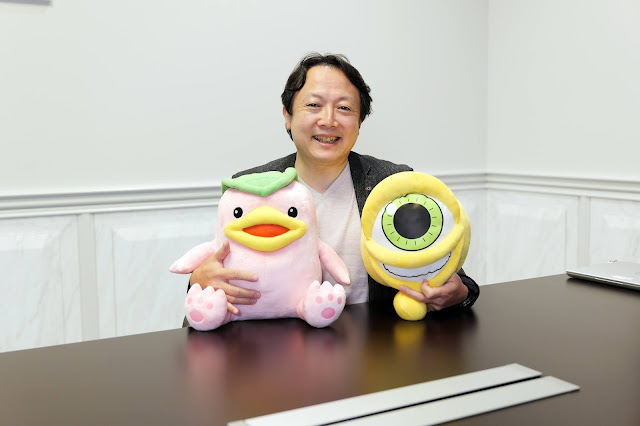 Matt S: This will be the first time that a lot of people have the opportunity to experience the series. How do you think they’ll respond in 2021?
Kazumi F: As one of Monster Rancher’s best aspects is that it allows players to obtain monsters from a wide variety of different songs, I’m hoping fans will react positively to this feature. I think they’ll also enjoy being able to raise those monsters and enter them into battles and tournaments for even more fun. I’m looking forward to players seeing which monsters they can obtain from various different songs they have fond memories of, or even songs they’ve been really interested in lately.

Matt S: I know you’ve come up with a solution to the CD monster summoning system, but that really was such an iconic part of the Monster Rancher experience. Do you think the experience of the game is the same with this database system?
Kazumi F: The team and I developed a brand new system to meet the needs of the current generation of players, so that they can still enjoy the game and experience all the fun it has to offer without having to use physical CDs. This new system consists of an original database including roughly 600,000 songs, allowing anyone to choose whichever song they like and obtain monsters from them. I feel this has only increased how much fun you can have obtaining monsters this time around. I want to ensure we bring back all of the same fun players had with the original versions, while also giving them a new powered-up experience.

Matt S: What do you think is the secret to success with “Pokémon-like” monster collecting games?
Kazumi F: I think the key to their success is whether or not the player can gain an emotional attachment to the monsters through meeting them and raising them throughout the game.

Matt S: Of all the monster collecting games out there, Monster Rancher has arguably the strangest bunch of them. What was the thinking behind these monster designs?
Kazumi F: We designed many of the monsters by thinking of how to make them move in such a way that the player would be really happy seeing them in action. The team and I had a lot of fun around this process while developing the game, and we often sat back and watched many of them move around based on our ideas, looking on in joy and sometimes even sorrow as we saw the result of our ideas. 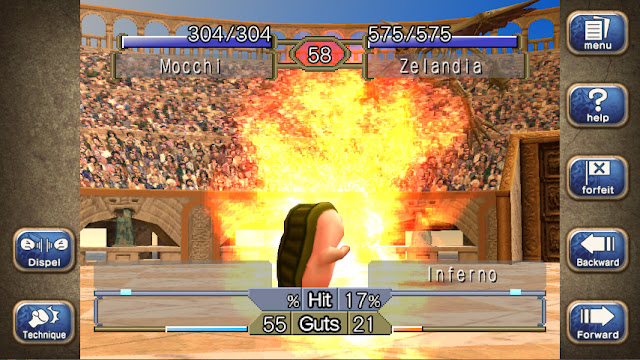 Matt S: Is the release of Monster Rancher 1 & 2 DX a sign that perhaps Koei Tecmo is testing the waters to see if there’s interest in newer games?
Kazumi F: While we do not have any concrete plans to announce right now, the team and I are working around the clock to ensure we can meet the expectations of our fans during the 25th anniversary of the Monster Rancher series, which is coming up in 2022.

Matt S: For someone picking these games up for the first time, what would you recommend they do and look out for first?
Kazumi F: One of Monster Rancher’s best aspects is that it allows players to obtain monsters from a variety of different songs, and then raise those monsters and enter them into battles and tournaments. I hope players can have fun seeing which monsters they can obtain from various different songs they have fond memories of, or even songs they’ve been really interested in lately.

Matt S: What do you think is the difference between a timeless game – something that people can pick up years or decades later and still love – and a game that might have been enjoyable at the time, but is eventually forgotten about as gaming technology moves on?
Kazumi F: Honestly, I think that truly fun games can all fit that bill. If the game at its core is fun to play, then you can pick it up at any time and still enjoy it.