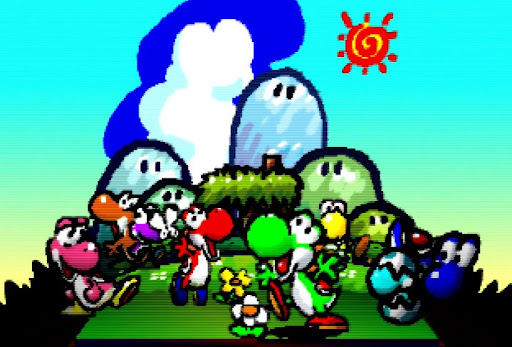 We actually did two streams last week, but unfortunately had to delete one of them. the first stream (the one that worked) was of the Nintendo 64 on Nintendo Switch line-up, where we play some Winback, Mario Tennis, Mario Kart and Yoshi’s Story.

Then we did try a Project Zero 2 stream, in celebration of Project Zero: Maiden of Black Water releasing. Unfortunately, the stream Gods were not kind and a bunch of technical issues (as well as a dropout) meant that we needed to let that one go.
Hopefully, we’ll find the time to do it again, but in the meantime, look forward to this week’s streams ahead!

Poll of the week: Which generation of PlayStation do you think has been the best?