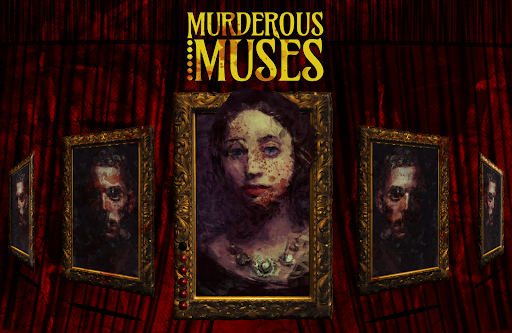 News by Lindsay M.
If you were to ask me about what I love most, I have three answers: video games, arts, and cats. And let’s be real, those three things rarely combine, but it’s okay: when two of the three come together I consider it pure perfection. Cats knocking down art? Love it. Cats featured in art? Amazing. Video games and art? The argument exists that games are, in fact, art – something I profoundly agree with. But video games featuring art as a central theme? That’s not something you come across very often!

Enter D’Avekki Studios, a husband-and-wife team who have made some spectacular FMV (full motion video) games over the past few years (and have a history much farther back of narrative games in the form of dinner party murder mysteries). All three of these titles top my list of best games from the past decade, so when D’Avekki announced it was making a game set in a procedurally-generated art gallery, I was immediately emotionally invested. Its games revolve around murder, and Murderous Muses also does just that. Before we go any farther, take a look at the teaser trailer:

Murderous Muses has players explore a cursed art gallery; mysterious rooms appear at night and portraits come to life. And it all relates to the murder of a controversial artist named Mordechai Grey. In the past, D’Avekki games have had a very obvious end to the story. Murderous Muses, not so much. This game is actually infinitely replayable.

Here’s a look at some screenshots from the upcoming title. 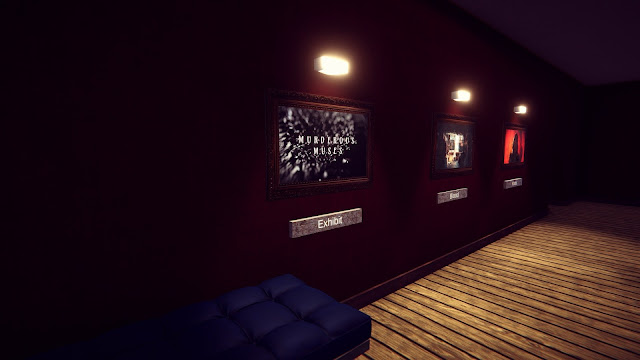 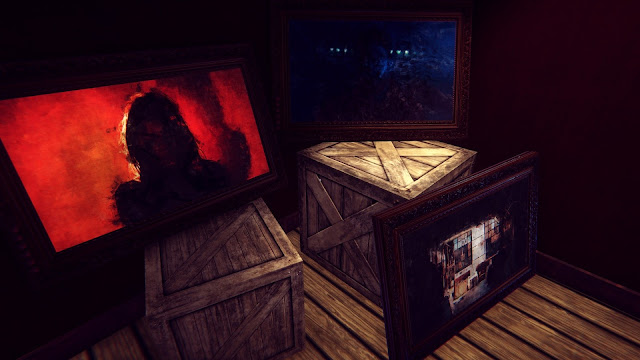 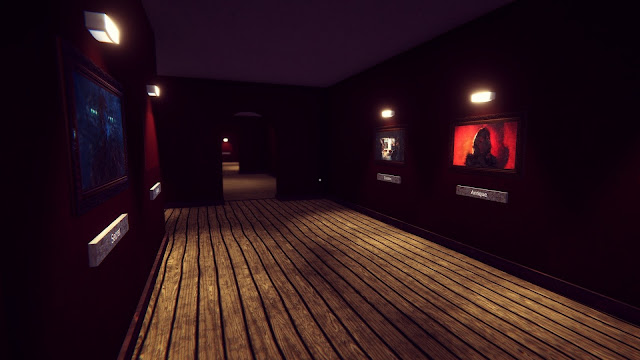 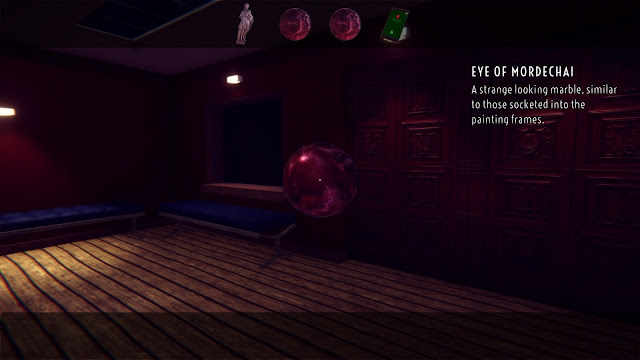 “It’s been a lifelong dream to create an FMV adventure in a 3D environment, ever since playing Under a Killing Moon and Phantasmagoria in the 90s,” said D’Avekki Studios director, Tim Cowles, via a press release. “So we’re excited to bring our other-worldly stories to life in a new setting, and hoping to deliver an equivalent VR experience too.”

As I mentioned before, D’Avekki Studios is behind some of my favourite games of the past decade. First up was The Infectious Madness of Doctor Dekker (2017), a psychological thriller with major nods to Lovecraft’s work. A fun fact about The Infectious Madness of Doctor Dekker: it reminds the Guinness World Record holder for Most Full Motion Video in a Video Game. Then came The Shapeshifting Detective (2018), about… well, it’s obvious. The detective is sent to solve a murder that involves a trio of tarot card readers who are acting a bit odd. Finally, Dark Nights with Poe and Munro (2020), a prequel to The Shapeshifting Detective that follows two radio hosts in the midst of an illicit affair in a town with weird goings-on. The three titles are a kind of trilogy, and Murderous Muses should be entirely separate.

Developed by (and, according to the game’s Steam page, also published by) D’Avekki Studios, Murderous Muses will be released for PC and consoles (specifics are unknown, but it’s still quite early) by the end of 2022. And so a long, long, long wait begins!