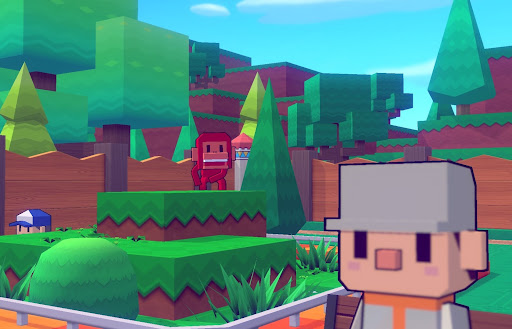 This isn’t really a review, since there’s not much to review – we’re about to talk about a game that is “free” on Apple Arcade, and outside of extreme circumstances, I’m not a fan of reviewing those. However, I felt the need to write something because… Zoo Keeper is back! I don’t have anywhere near enough time to get hooked on Zoo Keeper again with all the big stuff coming out but… I just know that I will anyway. Because it’s Zoo Keeper.

Related reading: My review of Zoo Keeper on iPad.

For those that don’t know, the original Zoo Keeper was released for the Nintendo DS back in 2005. It was a simple action match-3 deal, and it was heavily tapping into the popular wave that PopCap’s Bejewelled was riding at the time. The games were only marginally different mechanically, but Zoo Keeper got away with being a “homage” thanks to its absolutely spectacular aesthetic. Instead of the boring gems and try-hard lighting bolts of Bejewelled, Zoo Keeper was about cute lions and monkeys and bunnies. BUNNEHS!

That game was such a low-key hit (as in fans that were ferociously in love with it, even if it wasn’t outselling Call of Duty) that it would make its way to the PlayStation 2, iOS and Android. There was even an Arcade game in Japan at one point. But that one Zoo Keeper has been the only one to date. Many of us assumed that the “series” was dead. After all, that was 16 years at this point. But then I booted up Apple Arcade to check new releases, and there it was. Zoo Keeper World.

It’s just so adorably cute, and the developers have come up with some ingenious ways to really lean into it. For example, you’re actually clearing puzzle boards to earn the resources to build a zoo! You need to place down habitats, populate them with animals, and then fill your zoo with happy tourists and animal-lovers. Superficially, it looks like a simulation game – a Zoo Tycoon-like. Of course it’s not and all this stuff is superficial, and yet for the first time with one of these “clear missions to get resources to build stuff” mobile games, I’ve found myself really wanting to do the missions and expand my zoo.

And then the developers hit you with the really big weapon: you can actually walk around the zoo yourself and take photos. The game has an actual photo mode, and as the park starts filling up, not just with exhibit animals, but also families of ducks and entertainment attractions, it’s hard not to want to photograph everything. It’s not a hyper-realistic game running at 8K resolution, of course, but Zoo Keeper really, genuinely has one of the most charming aesthetics that have ever been applied to a video game, and Zoo Keeper World has built on that and modernised it perfectly. 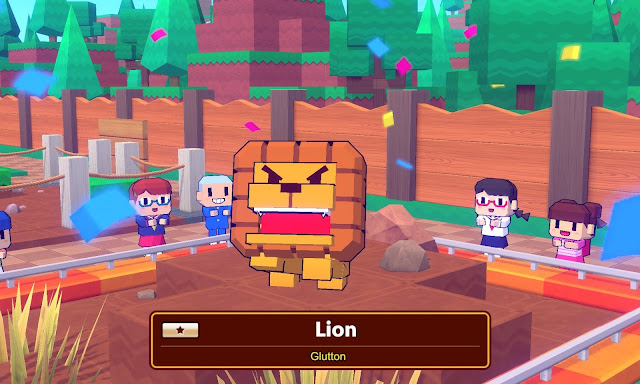 I would have paid for this – not via micro-transactions, of course, but if Zoo Keeper World were released as a “premium” console game, I wouldn’t have thought twice about it. And who knows, I might get my chance yet. In the meantime, I am so glad that Apple Arcade has given Zoo Keeper an avenue to return. I don’t have the time for it, but I’m not going to let that stop me now.

The September issue of the Dee Dee Zine is now live!