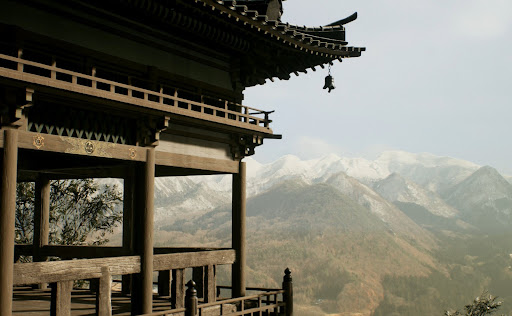 It’s incredible to think about just how much impact Lovecraft has had over video games. So much of the horror we play is directly inspired by Lovecraft’s writing, aesthetics, and cosmic horror, despite most other media being relatively mute on him. How many horror films do you see that bill themselves as “Lovecraftian”? Exactly. Anyhow, The Well is a brief little horror game with an amazing art style that is based on a Lovecraft poem. 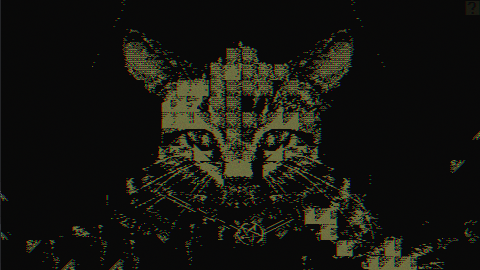 This is the first in what will be a series of small games released both to Patreons of the developer (Yames’ Secret Games). All games will eventually be released to the public, but if you find this little 20-minute horror experience compelling you might want to back the overall project, as it does seem that they’ll all be linked. The Well is a body horror experience, and on the Patreon page, the developer talks about having previously done a project called “Discover Our Bodies,” a “Science Horror Edutainment” game. It seems that body horror is very much his thing. If you’re into that, The Well seems like it’ll be great.
Yamadera – Lushfoil Photography Sim
I can’t travel to Japan right now. Despite having family there (and therefore actual, genuine human rights reasons to travel), the Australian government and population are more interested in indefinite border closures that will allow them to feel safe while going on their pub crawls and hanging out at the football. Who cares about the dual passport holders, immigrants and people with obligations and commitments overseas, right? The rights and well-being of those people is a sacrifice the rest of Australia is willing to make. Anyhow, the point here is Yamadera looks like a gorgeous chance to take photos in landscapes that the rest of my nation is currently denying to me.
The full project will feature ten environments from across the world, including New Zealand, Iceland, Italy, Japan and Australia. The developer (an Aussie themselves) really is doing a good thing for those that are feeling the ache of not being able to travel with this project. We talk up how great photo modes are in games – giving people that kind of functionality for real-world locations is an excellent initiative.

Milo and the Magpies

This seems like an incredibly sweet and charming little game. In Milo and the Magpies, you play as Milo, the cat, who has a wayward encounter with some magpies, and now needs to find his way back home. This takes the form of a point-and-click adventure game, with plenty of puzzles and nine separate gardens to navigate Milo through on his way to safety.

What really caught my attention with this game was the aesthetics. The painterly quality of each scene of this game gives it a true art gallery look, and along with the promise of “relaxing” gameplay and a modest playtime of 1.5 hours, this does look like the kind of charming, graceful, pretty and wholesome experience that is a nice relief from so much else that goes on in this industry.

We’ll finish up this week’s wrap with some more horror, since it is the season for it. Untangle is a school-themed horror game. You play as some hapless sod who was dragged off into an otherworldly school by the vengeful spirit of Alisha; a top-performing student who was bullied and murdered, and your only way to escape is to discover the “chilling” truth about her murder.

It seems like the developer went into this game with noble, rather than exploitative goals. It’s not a true story, but the developer mentions in the game’s description that they hope that this game will help raise awareness about all forms of schoolyard violence. As a game, you’ll also get plenty of “interesting puzzles” to solve. It certainly looks like this game will have its healthy dose of content warnings, but for an indie horror project, it does seem robust and thought about at some length.