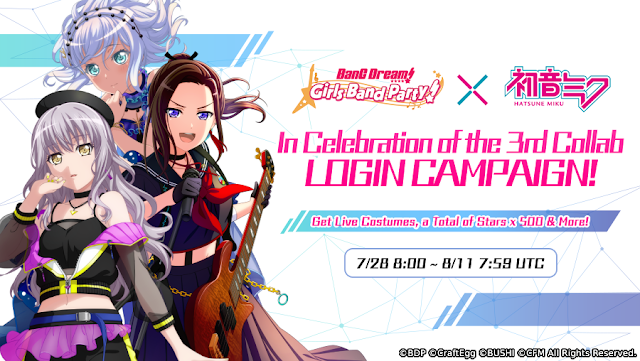 The three cover songs and music videos are being released three days in a row, from July 28 to 30. The first is Butterfly on your Right Shoulder, covered by Roselia. The second is Shinkai Shoujo, covered by Morfonica. The final is Bring It On, covered by RAISE A SUILEN.

How did I miss this adorable cat colony sim game?

I proudly describe myself as a crazy cat lady, so any game with even a single important cat is pretty likely to make it into my library. Somewhere along the way, I missed the announcement of Catizens, a cat colony management simulation. Unlike in real life, where cat colonies are basically consistently-breeding and often-feral stray cats (my fuzzy little jerk was a swamp colony kitten), Catizens makes the concept a positive. Here’s the latest trailer, focusing on gameplay:

Each cat has a unique personality and traits, so making them all work together to create a world of their own will be about as easy as herding cats. (Seriously, have you ever tried? Unless there is food involved, it’s impossible, even with as few as three. And yes, I speak from experience.) The goal is to help them not just build, but also grow their settlement.

Catizens is developer by a small studio in the US, Bad Optics; the studio is led by Yang Shan, who has previous experience as a gameplay engineer for The Sims 3 and The Sims 4. It is being published by HeroCraft PC. The game will launch for PC via Steam sometime this year.

Babylon’s Fall has had a permanent buzz around it since its E3 2021 trailer. We knew there was a beta coming, but the company has now announced some more specifics. The first phase is already known to be exclusively for PC, while the second will add PlayStation 4, and the third will also include PlayStation 5. 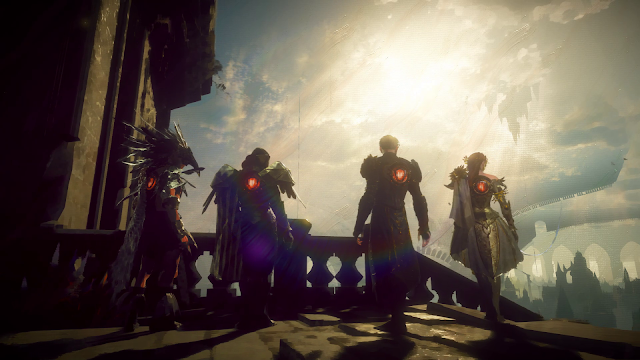 Phase one is designed to focus on fundamentals, such as installation, registration/authentication, and operational tests. Game elements are expected to be sparse. In Japan, it will begin on July 29. In North America, it will begin on August 5. Europe will be the last to join the part, on August 12. A Closed Beta Test Play Guide has been published prior to the beta beginning; it can be found here.

Babylon’s Fall is developed by PlatinumGames (Bayonetta, NieR: Automata) and published by Square Enix. It will launch for PC via Steam, PlayStation 5, and PlayStation 4, but the release date remains a mystery.

Picross, more commonly known as nonograms, is a puzzle format that’s similar to paint-by-numbers on a grid. It’s surprisingly soothing, and it can be compared to Pringles: once you pop, the fun doesn’t stop. No, really, it’s easy to become absolutely obsessed. So this news is for nonogram lovers, yes, but it’s also for Sega fans. Picross S: Mega Drive & Mark III Edition is ready to launch, and combines Sega characters with picross puzzles. It will launch exclusively for Nintendo Switch on August 5 for a most reasonable price (US$9.99). Here’s the latest trailer:

Characters from 59 Sega Master System and Sega Genesis titles are now in puzzle form! Pixel art lends wonderfully to this sort of puzzle, so I’d expect a pretty smooth experience. Some of the games are Altered Beast, Fantasy Zone, Golden Axe (and two sequels), Kid Chameleon, Phantasy Star (and three sequels), Puyo Puyo, and a bunch of Sonic titles.

IFI had a summer festival… there’s a lot of good stuff here, folks