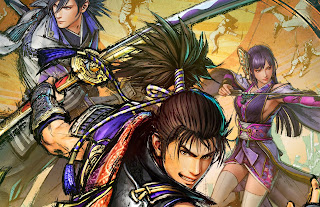 Samurai Warriors 5 is upon us, the latest in my very most favourite series of all. This one is a really good one, too. A really, really good one. My review goes in-depth into the game itself, and its many (many) qualities. For this video, though, rather than cover the game itself, I’m going to talk about this entire series, and the thing that has always appealed to me the most about it: the historical context and the way these games depict the people and events of the era.

From the point that I played my first Samurai Warriors (Samurai Warriors 3), I have read over a dozen books about Sengoku-era Japan, visited a dozen castles that played a role in the era, and walked around multiple battlegrounds. This series genuinely inspires me.