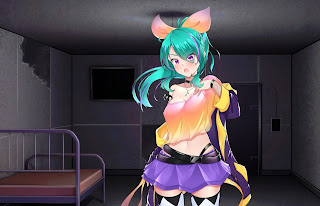 For a company – any company – to reach 20 years in operation is impressive. For an independent game developer to achieve it is almost unprecedented. Seattle’s Digital Eel has managed to achieve that, though, and in celebration, they’re giving fans the chance to experience a “best of” their library for just $1. That’s ten games that take you right through one of the games industry’s oldest companies for $1. 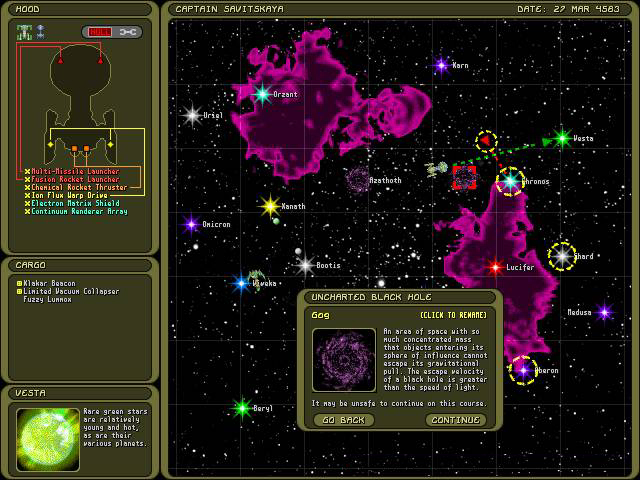 We’re not talking about nothing games, either. Digital Eel is well known for its Infinite Space series of roguelikes – they’ve been consistently well-regarded throughout their history, and you get three of them here. You also the company’s very first game (Plasmaworm), a VR project of the team’s (Protagon), and plenty more. Congratulations to the team at Digital Eel for enduring where developers playing in much “safer” spaces have not.
Escape From Terror City

This looks like a really neat old-school on-rails game. Escape From Terror City is an on-rails run ‘n’ gun action title, reminiscent of Wild Guns and the like, and it caught my attention immediately thanks to its bold colour aesthetics, and what looks like some pretty slick action.

While the game comes from a decidedly retro place – I’m pretty sure the developer comes dangerously close to infringing on whatever copyright Taito owns over the gun sounds in Space Invaders – there are some really interesting things done with regards to perspective and movement in the maze-like levels that help to give it a vibrancy that could be very moreish to play. This is the kind of game you hope finds enough success to justify ongoing development and a console release – I could see this being quite the niche hit on the Switch in particular.

Who’s got the time for in-depth, weeks-long strategy games? As much as I’d love to dive into another Civilization VI campaign, I certainly don’t. And for people like me, Nano4X: Supremacy might just be the charming little solution. Within its adorably retro aesthetic lies a strategy game that can be played in between two and ten seconds per round. That’s right – strategy games in seconds.

Nano4X: Supremacy distils the strategy game experience down to its most basic – capture bases, farmland, and factories to increase your income, use the income to produce more units, and then capture all the bases to win the war. Despite its simplicity, there does seem to be some elements that add teeth to it – you can invest in science, which helps your units win battles against the enemy, and there’s even optional fog of war to introduce some strategy into the mix. Map sizes go as high as 9×9, and there is multiplayer for up to four players. I know from personal experience that these simple little things can become incredibly compelling over time… and I can see this, in particular, being a lot of fun in short bursts in multiplayer. Like local deathmatch shooters… only strategy.

Finally for this week, we’ve got a tiny little visual this wee novel that’ll take you around twenty minutes to play, but it’s free, and I like the character art. Pandora was created for a Game Jam, and its itch.io listing undersells it a little. It’s actually fully voiced and has a neat little soundtrack, as well as a strong premise and a creepy atmosphere. It’s also got an exceptional interface and UI, which I’m learning to appreciate courtesy of my own VN work. 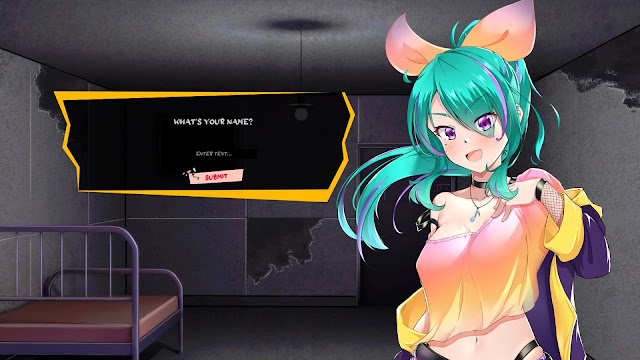 Perhaps this could be something more to come, and I certainly hope so (it not least because I really do like that character design). But the real reason that I’m highlighting this game in this week’s listing is that I love that itch.io gives a platform for these little 20-minute VNs to get an audience. Even with all the stores out there that will take on VNs, having one that will distribute a free 20-minute game is almost unheard of, and if this gets a positive enough response, it may well encourage the developer to go further. That kind of feedback can be so intensely important with this kind of stuff.