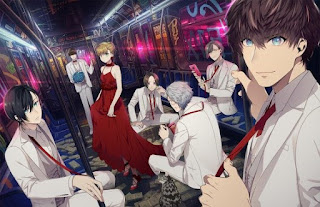 Last week, we played a visual novel that a lot of VN fans are looking forward to a great deal, and Shadowverse – an excellent CCG that is turning heads on the Nintendo Switch.
Shadowverse: Chronicles
Bustafellows


(Note: There was an Internet outage that affected the first video, so the second video is a direct continuation of that first one)
We do take requests! So if there’s ever a game that you’d like to see me play, just shout out – as long as I have access to it, I will do my best to fit it in the schedule!