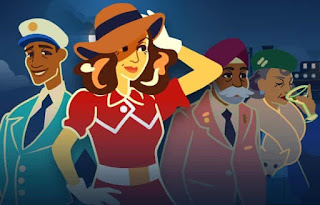 On the down-low here, Inkle, the developer behind Heaven’s Vault, 80 Days and Pendragon, is one of the most under-appreciated narrative-focused game developers going. The team’s ability to marry up taut mechanics, gorgeous art, and those pure narrative experiences, which really push the boundaries of interactive storytelling, is unparalleled. Overboard! is the first game that Inkle has released on itch.io, and the platform and developer are the perfect fit.

Overboard is Inkle’s take on Cluedo, basically, only in reverse because you play as the villain. It’s a “highly replayable detective game,” in which you get to “Blackmail a spy. Fall in love. Murder a rival. Cheat at cards. Drug a witness” and other such wholesome activities. In the game you’ve got eight hours (of in-game time) to figure out a way to get away with what you’re doing. You need to find people to trust, people to behave, and keep in mind that all the other characters in your little adventure have their own motivations and undertake their own actions. Sounds awesome, right? If you’ve ever played an Inkle game before, you know that this team delivers on its promises, too.
Osakabe

This game is a student project from Breda University of Applied Sciences (a Netherlands-based university), but it has plenty of potential to grow into something commercial. As the name suggests, the game features a Japanese setting, and it’s a horror thing; it’s a first-person stalker horror experience where you need to run and hide to escape the clutches of the game’s titular evil. 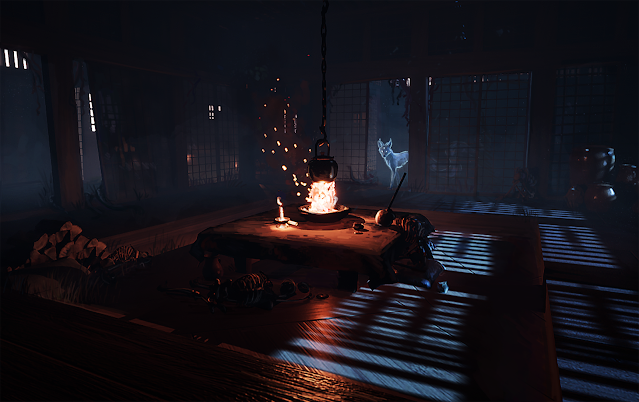 It does look like the team has a strong sense of aesthetics and certainly the theme is both enduring and appealing. The game is, of course, totally free at this point, and you can expect some bugs and other issues, but hopefully the team can get the feedback that they need together to deliver something refined and interesting at the other end.

Next up this week we have a mystery game that plays out via a “casual gameplay in instant messaging” format. You play as an amnesiac protagonist who has just seven days to make a critical choice, and there are a lot of branching paths to get to one of the four different endings. Each character has their own secrets and storylines, and the game seems designed to deliberately befuddle and confuse, with revelations coming in via secondary or tertiary playthroughs. 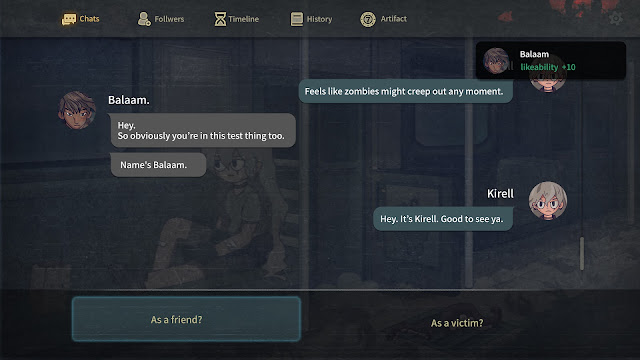 What is perhaps most appealing about this game, however, is that art style, which so effectively conveys a blend of gritty survival and a cartoonishness that should prevent the game from becoming too self-serious. This game released on Steam a month ago, and while it hasn’t had too many user reviews (59 at time of writing) they have been overwhelmingly positive, which is always a good sign for something this niche.

We’ll finish this week up with another visual novel. EDDA Cafe is a very brief little work, at 8,000 words, and was developed for a Valentine VN Jam earlier this year. But this is just the first part of three (with the third still in development), so you’ll be getting a slice of a much bigger piece by playing this, and it is absolutely gorgeous. 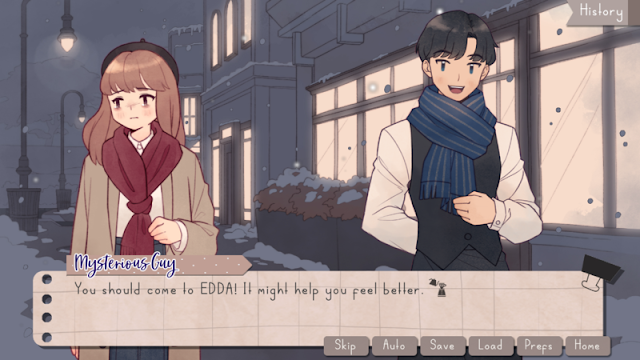 In EDDA Cafe, you follow the story of Mina, who lost someone close to her, and is struggling to move past it. But, then she is introduced to a cafe called EDDA, which is supposedly able to turn back time. “And when the coffee starts to drip, the magic begins…” And through that Mina gets a second chance to ease her burden and sense of guilt over what went down. Yes, it’s a charming looking game, but it looks like it has a bit more emotional weight to it than you might first expect.

DDNet is off for the day… a small personal update