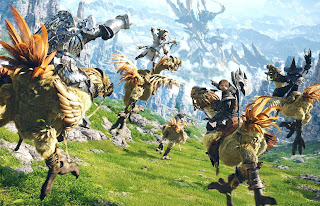 Japanese players get all the best stuff. Square Enix over there is offering fans the chance to immortalise their adventures in the world of Final Fantasy XIV with a custom photobook. As reported on Siliconera, the book is available for either around 4,000 yen for the basic version, or 4,500 yen for a gloss or matte finish, and comes with 48 pages that you can fill with your favourite screenshots.

Related reading: Our review of the original release of FFXIV: A Realm Reborn, on PlayStation 4

Final Fantasy XIV has such a wonderfully large, broad scope that this makes sense as a bit of merchandise and memorabilia. You need to spend weeks in the game to even hope to see a significant portion of it, and along the way you’re going to have all kinds of wonderful adventures, memorable battles, and come across fun people (both AI and real). It’s all gorgeous, too, with some of the most beautiful fantasy art we’ve seen in the Final Fantasy series. Furthermore, there’s so much that you can custom and tailor that the game experience really does end up feeling like your own, and the sheer “work” you put into the game ultimately makes it something worth remembering.

Having been to a Final Fantasy XIV concert (and been to the Final Fantasy XIV restaurant a couple of times), I’ve seen first-hand what kind of culture has built around this game, particularly in Japan. Final Fantasy XIV is so big and broad now that it’s a hobby by itself, and people play it for any number of reasons – from the social right through to the most hardcore gamers. They even made a television series about how a father & son bonded over playing this, after being estranged for many years, and that show was in turn based on the experiences of a real-world family. This is the kind of game you want to remember, is the point I’m making here, and it would be really nice of Square Enix to expand this service to everyone who is playing Final Fantasy XIV. 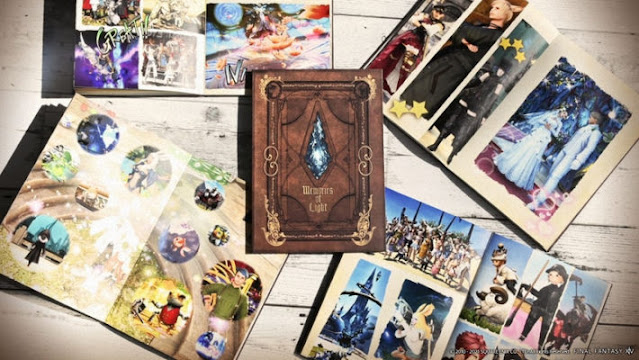 Get ready for a lot more Ace Attorney, folks!