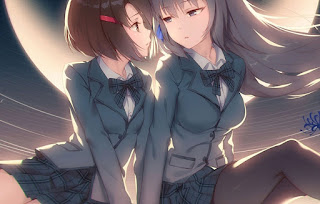 Penguins are cute, funny birds that we all love to have a good laugh at when we see them on TV or at the zoo. Which is why it’s even more funny when they turn psychopathic, right? Right! That’s what The Littlest Penguin 3D is about, and the premise is both nonsense, and looks like it’ll be a lot of fun.
As a “fully narrated children’s story that takes a disturbing turn,” this game is very much a single joke experience that you’re meant to laugh at once before moving on, but since it’s free to download and play that’s okay, too. Once again, one of the great benefits of itch.io is that it enables games that couldn’t really be commercialised otherwise. Running around slaughtering stuff as a penguin from hell is surely good for a short play session or two. The developer does promise more to come too, so who knows? Perhaps we’re getting an early look into something that could become something much bigger in scope yet.
Symbiotic Love

From something silly and nonsense to something that looks quite earnest and heartfelt, Symbiotic Love didn’t get much of a look-in back in 2019 when it released on Steam, but perhaps itch.io will be a better platform for this, as a yuri visual novel. It is, after all, a shorter experience at just two hours long, and generally speaking, these kinds of smaller VN experiences are easy to overlook on a platform such as Steam.

It does seem quite lovely though. It’s a coming of age story set at an all-girls high school between two girls that meet, and become friends, and eventually lovers. But is that all there is to this little story? Probably not. Symbiotic Love features more than ten high-resolution CGs (and these girls are pretty, so that is certainly a selling feature), and an original soundtrack with ten pieces of music. There are also multiple endings, so you’ll be making decisions as you play this one, and have a reason to then replay it.
Mork’s Trail
As someone who enjoys both first-person dungeon crawlers and pixel art, Mork’s Trail immediately caught my attention, being a retro-themed take on one of the oldest RPG sub-genres of all. You’re able to choose between warrior, rogue, and mage (or even cross-class) and then delve deep into randomly-generated dungeons filled with enemies to slay. It’s clean, classical dungeon crawler fun. 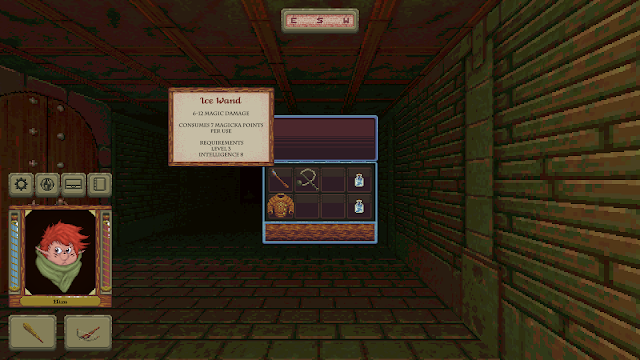 The game uses an action combat system that seems to be fairly pacy without demanding twitch responses, and while it’s a roguelike, it seems like the developers have aimed to make it accessible and not too difficult so that everyone can enjoy it. This was made as a submission to a “dungeon crawler jam,” and so it is more a good idea than a completely finalised game, but hopefully the developers build this one out further, because it does have a lot of potential.
BioCrisis
Speaking of game jams, itch.io really is the place to go if you’re keen on seeing the experiments that people come up with. For the “32-bit Spring Cleaning” jam, developers were encouraged to take their previous “32-bit” (PlayStation-era) game jam projects and refine them further. BioCrisis is one example of this, and while it’s a short game, it’s also something that everyone that loved the original Resident Evil should play. 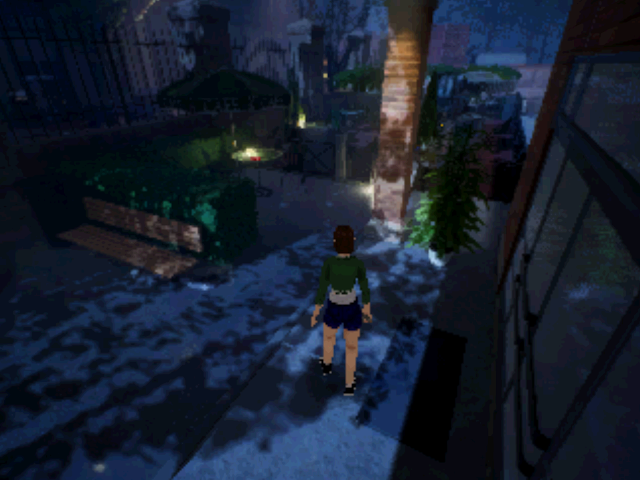 BioCrisis isn’t so much a “homage” to the early era of survival horror as it is a slavish recreation of that experience. We’re talking pre-rendered backgrounds and tank controls, here – the kind of things that game developers are generally advised against, but work so well within a narrow context for the genre nostalgic. You’ll be able to complete this game in around 15 minutes. Hopefully, the developers use it as the basis for something more ambitious down the track.