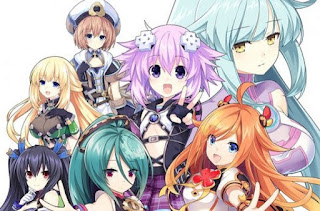 In the last week we played one of the worst games I’ve ever played, but also caught up with Neptunia and a rather sweet little indie town-building RPG.