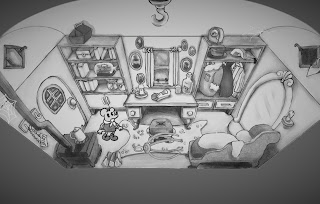 Naturally, if you want to pick up a couple of the Dee Dee visual novels while you’re there on itch.io to support our work here, I would be eternally grateful! There’s a new one that is just out this week, Sade!

I’m not a massive fan of twin-stick shooters. On the other hand, I am a big fan of the 1-bit art style of Rogue Sentry. This game bills itself as a “difficulty adventure about a sentry droid who turns rogue to save humanity.” What this game does really well is that visual style; there’s so much happening on screen, and it could have been uncomfortable to look at thanks to that high-contrast black-and-white aesthetic. Instead, though, it just looks mesmerising.
Don’t worry if you do find it challenging – it’s only about two hours long in total, so with perseverance, most people will be able to dig their way through it, and with multiple endings and alternate game modes, it’s clear that the developer has thought about their game a great deal. It’s doing very nicely on itch so far, so it might well become one of the darlings of the platform.
Gertie The Rat In Circus Escape

This is free-to-play, pay-what-you-want little game made for the Global Game Jam 2021. You play as a cute little mouse who needs to escape a wagon that she’s been locked up in by finding clues and solving puzzles. It’s one of those escape room games, in other words, but with a really lovely grayscale pencil aesthetic and a lot of detail and effort having gone into it. 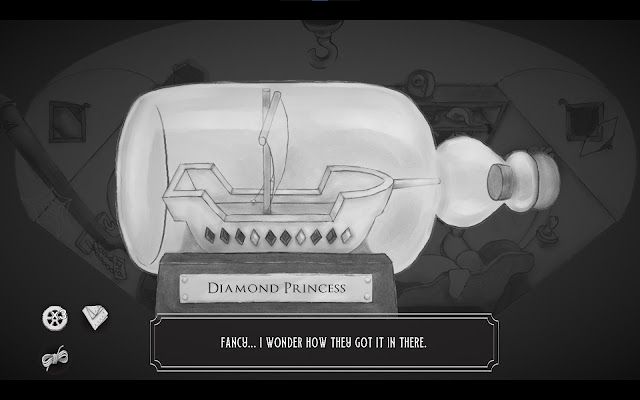 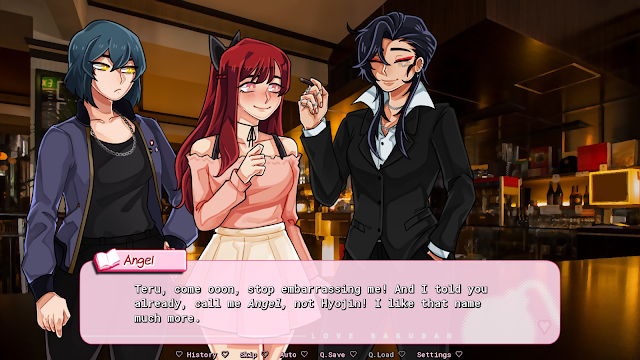 The game has 640,000 words in it (that’s pretty big), with seven unique routes through the story, 20 erotic mini-stories to unlock, and enough CGs to fill a game that big. There’s even a streamer mode, so people can play the game on those services without getting their account suspended.
Alone in the Dark House
Last up this week is the third angle that itch is so good for; homages! When game properties are dead or publishers have taken them in the wrong direction, you can always rely on fans to come up with homages. These are often of dubious legality (and if they get too big the rights owners will shut them down), but in the meantime, these homages can often be very authentic.
I have hope for Alone in the Dark House. I really loved the original Alone in the Dark games, and even The New Nightmare on PlayStation 1/2 (though nothing since then). The game’s description says that there’s going to be a lot of jump scares which is… off for the series, but otherwise, it’s clearly an amateurish fan project, but looking at the footage, a lot of heart has gone into it.

February 2021 Podcast: The platformer, and why games need to be more narrative-focused