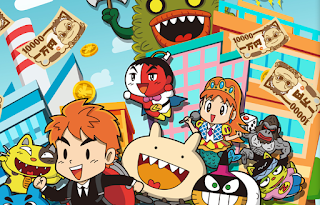 This week we played an underrated board game, a hardcore strategy game, and a super-light fanservicey thing. It was an eclectic mix!