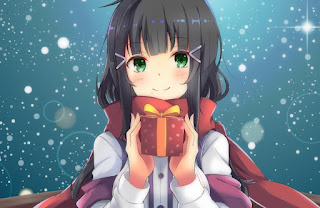 Pokémon Mystery Dungeon: Rescue Team DX tells a charming tale about two friends generously helping the community (and overcoming their own hardships in the process). You could argue the game is in tune with the spirit of many Christmas specials. Sadly, it’s also a bit of a misfit toy among Nintendo’s top titles this year. Released shortly before a world-altering event and two towering behemoths named Animal Crossing and Final Fantasy, it’s little wonder that people have forgotten it even came out this year. 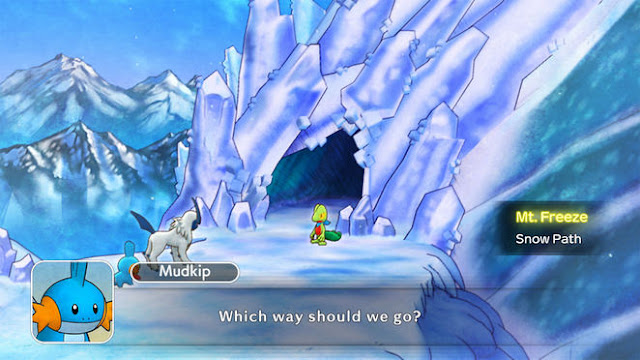 The 2006 original was a game I played around Christmas at the time and those fond memories persist vividly to this day. I’d like to think the game’s quality helped it become a nostalgic time capsule of sorts. With DX’s addition of a few more recent Pokémon and an art style that better resembles the original game’s concept art, a new generation of players is set to form memories all their own. The quality of life changes make this version more palatable to the masses, especially if this is your introduction to roguelikes as a whole.

DDNet Awards 2020! Blockbuster of the year