This year, for the DDNet awards, we have 16 different categories to recognise, and as we always do. Today we talk about the big games. The marquee titles that publishers pin their financial results on. The games that sell consoles all by themselves, and the ones that generate endless chatter online. We have a love-hate relationship with blockbusters at times. Often the developers undercut the creativity of their work in order to appeal to the kind of broad audiences that these games need to be a success. And yet, when a blockbuster is good, it’s an exhilarating ride. This year we’ve been spoiled with more than a few great blockbusters – both games that have launched consoles and games that have had us coming back to older consoles even as our shiny new generation gathers dust. 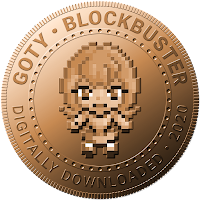 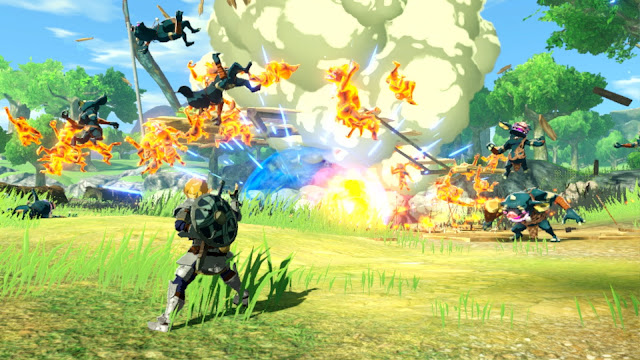 This is perhaps the first time a Warriors game has been a true blockbuster, but since we’re talking about a canon Zelda title, with a plot that leads up to one of the biggest Nintendo games of all time, we think it’s a fair call to call this one a “blockbuster” (and it certainly sold in-kind). The faithful may have preferred the previous Hyrule Warriors thanks to its mammoth wealth of content, but this game hits all the right narrative beats, offers up some spectacularly epic combat scenes, and does a great job of representing the deep, lore-filled world of Breath of the Wild. 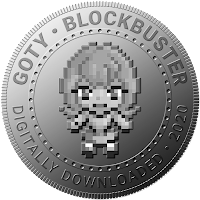 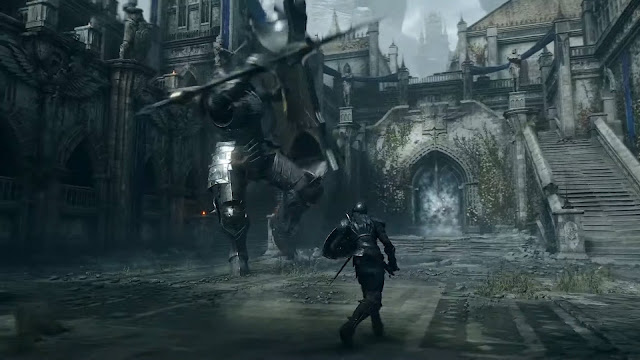 It’s amazing just how far the Souls series has come. The original Demon’s Souls, on PlayStation 3, was a scrappy little thing for a very niche audience, and it certainly had the rough edges you’d expect. Then Dark Souls came and suddenly the series became one of the games industry’s most prestigious. So prestigious that the remake of Demon’s Souls was the big launch title that sold everyone on the PlayStation 5. So expertly remake that it showcases just how incredible that console is, Demon’s Souls remade is the realisation of the vivid creative vision that the original wanted to be. 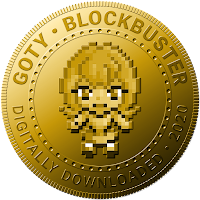 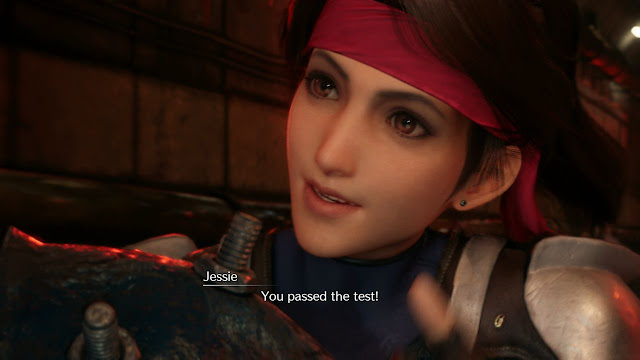 I don’t think Square Enix gets enough credit for just how subversive Final Fantasy VII Remake is. We all went into it expecting a game that would be a faithful recreation of the original masterpiece. What we got instead was a game that was brave enough to actually challenge and undo so many of those expectations. In so many ways Final Fantasy VII Remake is the inverse to Final Fantasy VII – the same basic story, but offering a completely different set of themes and ideas, which left us, at the end, wondering about just what might come next, because Square Enix has given themselves near-complete freedom to do whatever they like with the sequels that will finish what this one ended with a cliffhanger. Throw in the stellar presentation values and excellent combat system and Square Enix did something that no one was expecting; they exceeded the base material.