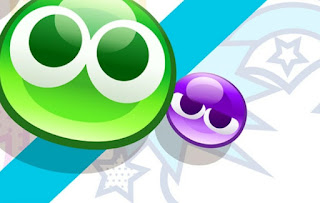 Puyo Puyo Tetris is one of those genius ideas that shouldn’t work… and yet somehow does. I don’t think, prior to the first Puyo Puyo Tetris landing, that anyone thought that bringing together such disparate puzzle games as Puyo Puyo and Tetris was going to result in anything but an unsalvagable mess. Fast forward a few years and it has been one of the most popular things that SEGA has done in years.

Related reading: Our review of the original Puyo Puyo Tetris.
The problem with Puyo Puyo Tetris 2 is that SEGA had nowhere else to go with it. It’s worth the release in the sense that it’s now native to the new generation of consoles, but as an upgrade, even the biggest fans of the first are going to really scratch to see the value in pulling those wallets out a second time.

In fairness to SEGA, the development team has tried. Perhaps the biggest addition is the new “skill battles,” in which both your side and your opponent have a health bar, and as you clear blocks (Puyo or Tetris), you’ll damage your opponent, and heal your own side. You win if your opponent’s health hits zero, and you can choose various characters, each with their own skills, and cards to take into battle to boost them. It is the most mild RPG system you’ve ever come across and once you dust away at it a little you’ll realise that it’s still the same game, looked through a slightly different lens. With that being said, SEGA didn’t need to add anything to the previous game’s game modes, and this thing is good fun, so kudos for the effort and even though I’ve given this mode a very backhanded compliment, I have spent a lot of time playing it these last few weeks anyway.


The Adventure – narrative – mode weaves a new tale as well, and it’s the same bonkers delight of the original. It starts off sour with characters that knew one another from the first game conveniently needing a re-introduction, but soon enough it’s pushing forward with an original story but equally oddball sense of humour and style that the original exhibited. The localisation team must have had so much fun with this, and while a fair few of the jokes are the kind pitched at the younger audience and are just not funny, most of the time the humour lands nicely.

The challenge with Puyo Puyo Tetris 2 is that sometimes you’re going to have to play the one you’re no good at. Having played Tetris on a regular basis for around 25 years now, I comfortably know my way around that game, but I am unbelievably bad at Puyo Puyo. I can’t wrap my head around setting up combos and I inevitably find myself playing it too much like Tetris, because they both involve blocks dropping from the sky and my brain keeps telling me there’s only one way to deal with that kind of challenge. Thankfully, this isn’t an issue in the multiplayer modes, where you can choose your game (Tetris, Puyo Puyo, or a combination of the two that I find to be a living nightmare). In other words, it’s a lot of fun to battle wits with someone else playing Puyo Puyo while you’re setting up a breathtaking run of tetris’.

In the Adventure mode, however, you’ll need to play the one you’re not so good at in order to make progress through the story. Each stage in a map that you travel across challenges you with one or the other, and you’re going to hit walls of difficulty when you’re playing the puzzle game that you don’t much care for. I understand why the developer has done this, since the point of the Puyo Puyo Tetris is indeed to play both, and Adventure mode is a handy and low-competition way to introduce players to the one they’re not familiar with. Nonetheless, it still results in an uneven pace through what is meant to be a pretty snappy story mode. 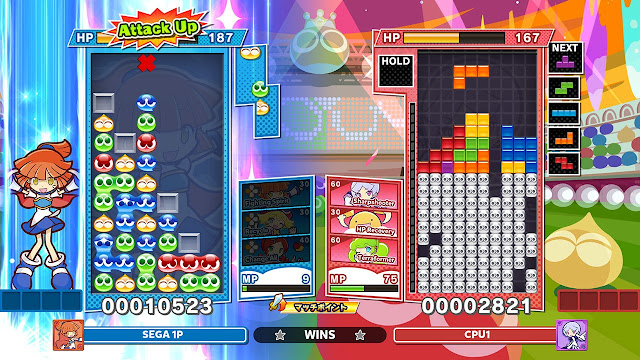 Puyo Puyo Tetris 2 never allows you to become frustrated with it, however, and a big part of the reason is that it’s just so bright and charming. The characters carry a lot of the personality, and they’re a blend of old faces and new, and the whirl of activity in-game is always appealing. The music’s in perfect lock-step with the visuals, and together it comes just short of being overwhelmingly colourful and energetic. Meaning, of course, that the developers nailed the aesthetics.

SEGA snookered itself a little with the original Puyo Puyo Tetris. The reality is that that game was so perfectly complete that whatever came next was going to feel slightly diminished because its core strength – the ingenious ability to combine two very different puzzlers in a cohesive manner – was no longer new and exciting. Puyo Puyo Tetris 2 does everything that original game did. It’s every bit as charming, entertaining, and downright fun. The problem is, it doesn’t have the same impact now, and if there is going to be a Puyo Puyo Tetris 3, the development team is going to need to come up with a new trick, else the prestige of the oddball crossover is going to start to fade. 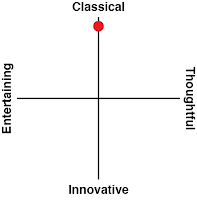