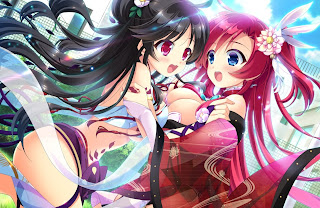 LoveKami: Divinity Stage was released on Steam back in 2016. There it got a small, but positive, following, with an 85 per cent positivity rating across 358 reviews. Now, courtesy of MoeNovel, it’s coming to Nintendo Switch.

There’s no firm release date at this stage, but there’s actually reason to look forward to this game. On the surface it looks like it’s pushing fanservice into truly ridiculous extremes (and, while there’s no nudity, the girls have massive boobs and costumes that suggest that the artist does’t understand where nipples should be located). However, it’s actually made by the same creatives as If My Heart Had Wings, and that game had full-on sex scenes on PC, came to Switch minus those, and was still essential thanks to the quality writing. LoveKami may well offer a compelling story itself. 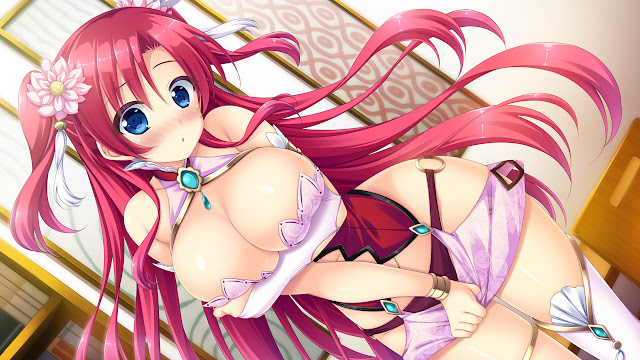 The concept sounds like good fun, too. From the Steam page: It soon comes to light that the Japanese sun deity, Amaterasu, wished to teach the goddesses about the human world. All of this leads to the implementation of the Divine Education Act. Now, a year has passed and numerous goddesses and humans have had the chance to learn about each other, get to know one another, and come to a mutual understanding.

In Akihabara, the very heart of the Divine Idol culture and home to various subcultures, seven lucky goddesses dominate as the idol group L☆SEVEN. 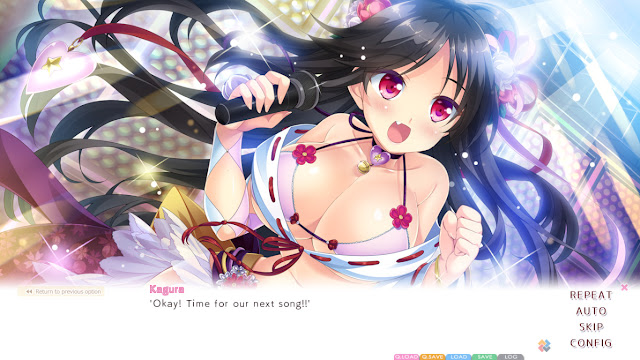 Keep an eye out for this one! The Switch really has become the home to the visual novel over the last year or two.