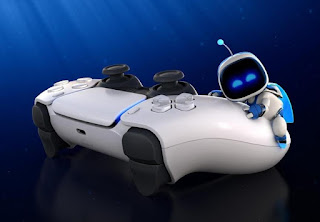 The PlayStation 5 is now upon us, and we’re having a great time with its launch titles and messing around with the new hardware. There is no doubt that it is a very fine console indeed.

What is concerning, however, is Sony’s attitude towards Japanese games. The company has, over the last generation, shifted from supporting the Japanese games industry deeply, to barely acknowledging it. News this week didn’t give us much more hope there, either.

And, with Microsoft’s Xbox unlikely to suddenly become a mainstream name in Japan, it’s unlikely that either of the two major consoles will be driven to any great degree by Japanese games.

In this video, I discuss the implications of that and wonder about what it might mean, both for console gaming and the broader art form. Be sure to let me know your thoughts!

Review: Choices That Matter: And The Sun Went Out (Nintendo Switch)