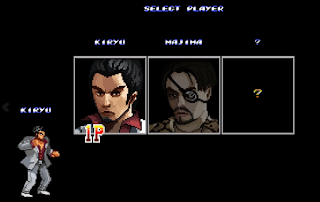 SEGA turned 60 this year, and that’s a massive achievement for any company, let alone one in the eternally-shaky world of video games. SEGA knows it, too, and is rewarding players in a big way, though you’re going to have to be quick so that you don’t miss out.

Basically, SEGA is releasing four games on Steam, all completely free, on a super (super) short release, and then pulling them all from the store on October 19. These four games (and their release dates) below:

Armor of Heroes: A tank skirmish game for up to four players (human or AI) across a number of different gameplay modes: Annihilation, Carnage, Crazy Tanks, Danger Zone, King of the hill, Last Man Standing, Skirmish, or Standoff. It ties in to SEGA’s Company of Heroes property, and releases on October 15. 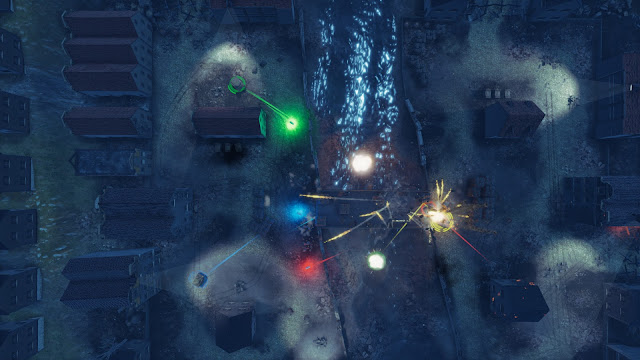 Endless Zone: This one’s a riff on Fantasy Zone and a homage to Endless. It’s a big action blast ‘em up which should really appeal to the fans of retro shooters. It lands on October 16. 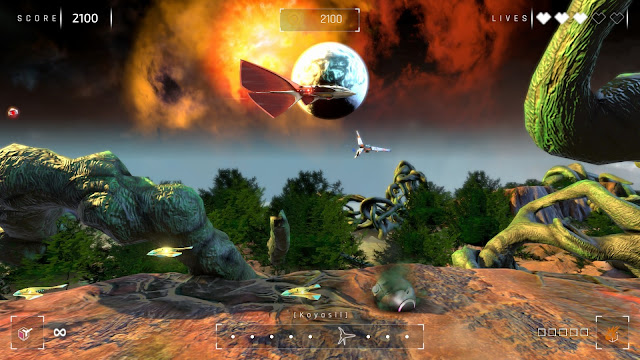 Streets of Kamurocho: The one I’m looking forward to the most, this is a Streets of Rage-like brawler set in the iconic city of the Yakuza series. You get to play as Kazuma Kiryu and Goro Majima and beat people up… which I know is basically the premise of Yakuza proper too, but the Streets of Rage-style action is certainly a different spin on it and we just don’t get enough of these kinds of brawlers any more. It’s the October 17 release. 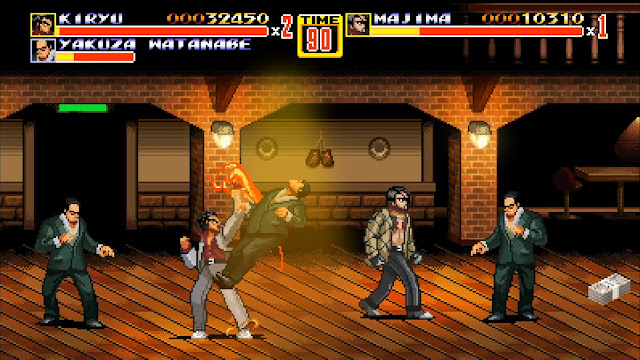 Golden Axed: A Canceled Prototype: The final game in the list hits pretty close to home because it’s what SEGA Studios Australia was working on before being unceremoniously shuttered a few years ago. This isn’t a full game, but developer, Eccentric Ape and SEGA have partnered up to bring one level into a playable state, so fans can see what might have been. It’s available on October 18. 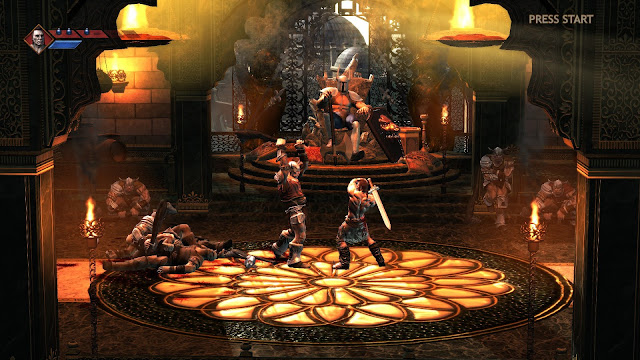 Just remember, these games are all gone again for good on October 19, so don’t miss out on your opportunity to celebrate SEGA’s deep, rich heritage with them… by playing quirky free games!

Kingdom Hearts: Melody of Memory: Hands-on with this musical spectacle