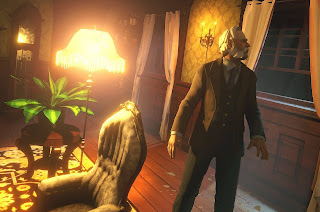 News by Matt S.
Asmodee Digital is known for some of the highest quality, premium digital board games out there. In partnership with developer, Luckyhammers, it is bringing Arkham Horror: Mother’s Embrace – based on the popular Arkham Horror series, to PlayStation 4, Xbox One and Nintendo Switch. Previously the game was set to be a PC-only release.

As you can see from the screenshots, this is a lavish production and well beyond the standard static board game experience. You’ll assemble a group of detectives to delve into madness as they uncover a series of mysteries going on in town… with a dash of turn-based combat against beings drawn directly from Lovecraft’s vision. The game’s description promises “precise blend of art style, sound, voice-over, cutscenes, and lighting, with a touch of Lovecratian pulp.”

The Switch version will be the way to go if you ask me. Digital board games are better on the go, and the Switch is slowly building up a good library of them. At this stage, there’s no firm release date, just “2021”. I would not be surprised if they add some kind of enhanced version for PlayStation 5 and Xbox Series X/S too, though that hasn’t be announced at this stage. 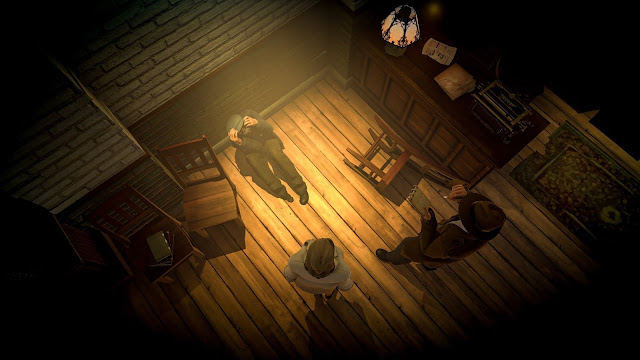 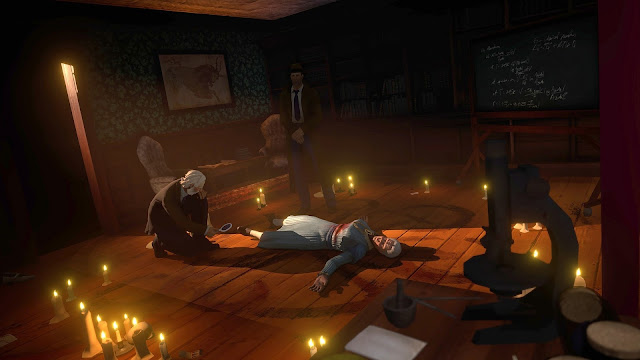 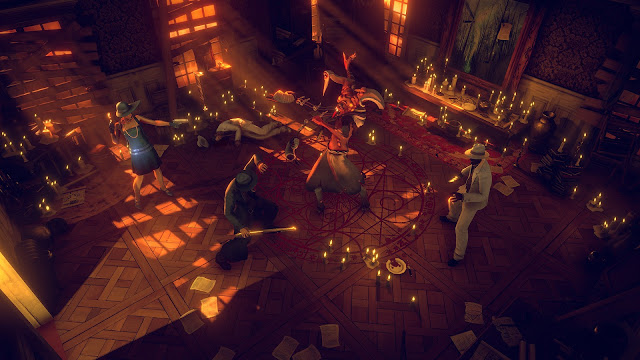