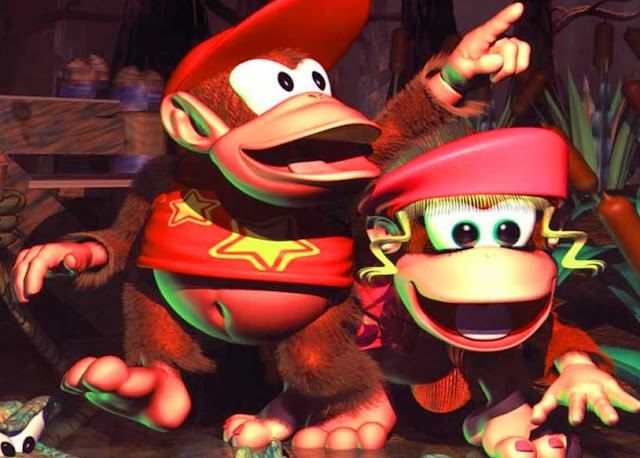 Nintendo Switch owners that have subscribed to the online service will get a new bunch of games to enjoy next week, with three new SNES titles and one NES classic to release on September 23.

On the SNES side of things, you’ll have Donkey Kong Country 2 to look forward to (the best Donkey Kong game of all, don’t @ me). There’s also Mario’s Super Picross, which has never previously been released in the west, and The Peace Keepers – a brawler that isn’t that bad at all.

Meanwhile, for people that like their games old, there’s one new NES title: S.C.A.T.: Special Cybernetic Attack Team. It’s a very unfortunate title, but the game is apparently very good (I’ve never actually played it, so I guess I’ll discover this for myself soon enough).


So, as you can see, a pretty reasonable update. However – and this is a big “but” – the Japanese update, which drops on the same day, includes Fire Emblem: Mystery of the Emblem. As much as I love Picross, if Nintendo was going to release one Japanese game into the west for the first time, I would have much, much rathered the opportunity to dig into a classic Fire Emblem. Who knows? We may get it one day yet.

In the meantime, enjoy the ever-growing value of the online service. As much (totally justified) criticism as Nintendo gets for the slow drip-feed of titles and the fact the company has a pile of games that it had previously released on Virtual Consoles on other consoles and never bothered to bring to Switch, there is a lot of high-quality games that are there on the service.