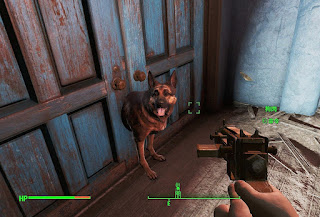 Microsoft, the tech company focused on providing content to consumers the world over, has continued in its quest to emulate Disney’s ability to do so in Hollywood and bring the same strategy to video games by announcing that it has acquired Bethesda for $7.5 billion.

Bethesda is the company that got up on stage at E3 one or two years ago and made jokes about how awesome nuclear weapons are when they brought them to that Fallout game (the one that was a complete failure).

So, yes. Congratulations to Microsoft for making a predictable acquisition that fits its entirely predictable content strategy. My editorial opinion is that I guess I won’t be playing Elder Scrolls VI then, after all.
(But in all sincerity Microsoft and Bethesda are out of DDNet’s remit, by and large, and this article is a statement of record that something of this magnitude has happened. There’s little else we have to discuss – or think on – at this stage).