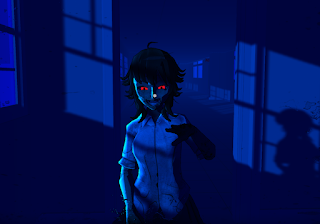 Note: I also haven’t played these games. I highlight them as interesting based on the itch.io descriptor. Where I find the time to do actual reviews or other coverage, I will compose separate articles on the game in question.

I like stalker horror. It’s a genre that has fallen out of vogue in mainstream development (because big action, jump scares and ugly monsters sell better), but there’s an intensity to stalker horror that I find so much more appealing. Saiko No Sutoka looks like the kind of stalker horror I get a kick out of, as you play as a “yandere that loves to play with you before she has a chance to kill you.” 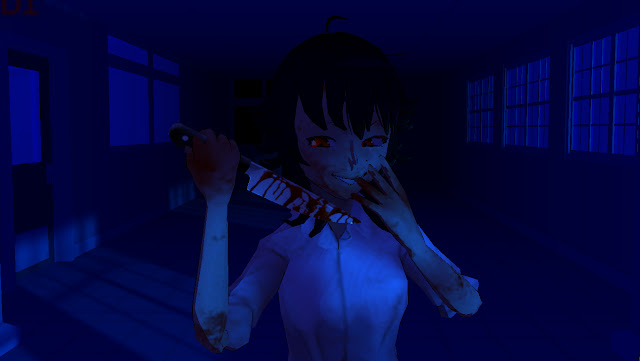 The game’s still in alpha, according to its page, but it already has an appealing art style and very creepy antagonist. You look at the comments (and the game has been out less than a month, but there are a lot of comments), and while there are bugs, people are legitimately enjoying this one.

For people that enjoy the PlayStation 1 aesthetic, this little game will be appealing. Moe’s Body Shop was created for a little game jam, and it’ll get the oldies among us nostalgic just from the art style. Based on the comments it’s quite short (which makes sense, given that it’s a game jam project), and very much on the simple side, but given that it’s entirely free, there’s nothing to complain about there for an classic little horror experience. 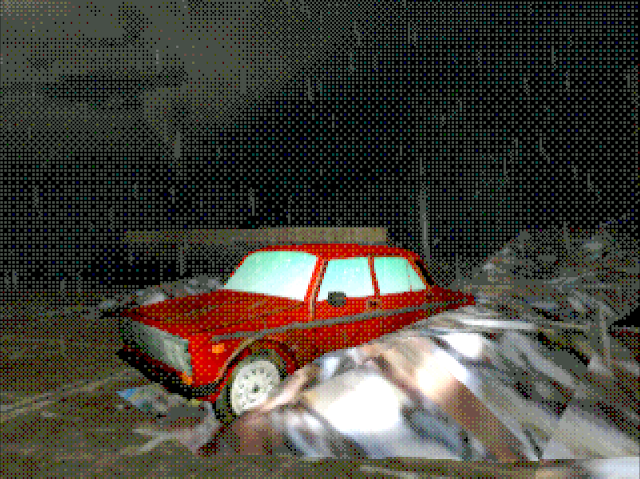 It will be interesting to see if the developer has any long-term goals for this one. Currently they seem active at squashing bugs – the game was released 20-odd days ago and has already had updates. That’s good to see. It would be interesting to keep an eye on this one to see if it spins out into a commercial project somehow.

Do We Dream In Color?

This is an artsy little 3D platformer with a strong premise. From the game’s page: “Everyone dreams, but we only think about it a few moments after waking up, or reflect lightly on the contents of our dreams throughout the day. But what if you were stuck in a dream, where everything is lifeless, colorless, and endless…” 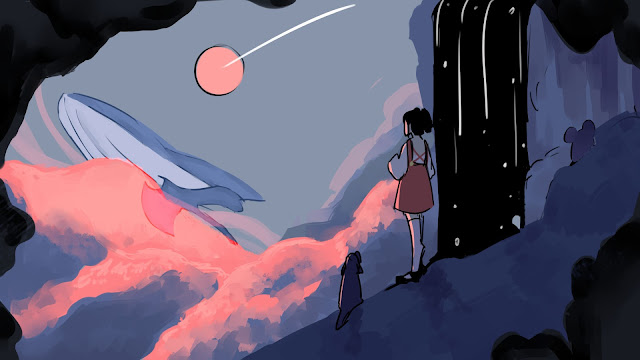 This was only released a day ago, and from a quick play of it (it’s a browser-playable game) it does have a long way to go, but the idea of wandering around a world and collecting colours to “solve” a dreamscape is an appealing one, and while the game’s very raw, it already has a strong art style and sense of personality. One to watch for sure.

Another game that has released in just the last day, Tunnel of Dread’s appeal should be immediately obvious – this game has a stunning black-and-white sketch aesthetic. It’s another that you can play direct in your browser, and this one is clearly inspired by the likes of Shadowgate and choose-your-own-adventure novels. 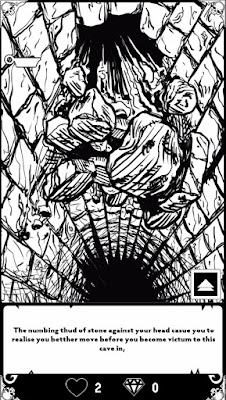 As a nice extra touch, the development team is going to release the asset pack, giving other developers the chance to play around with some pretty high-quality art, and giving the developers some additional support. This game is very much in its early stages, but it could become something quite interesting.

New, interesting games are released on itch.io each week, so I’ll make a weekly feature of this to help keep you updated with what will be, in many cases, the genesis of some indie darlings and favourite games.

Fight Crab and Surrealism: It’s about more than “weird”