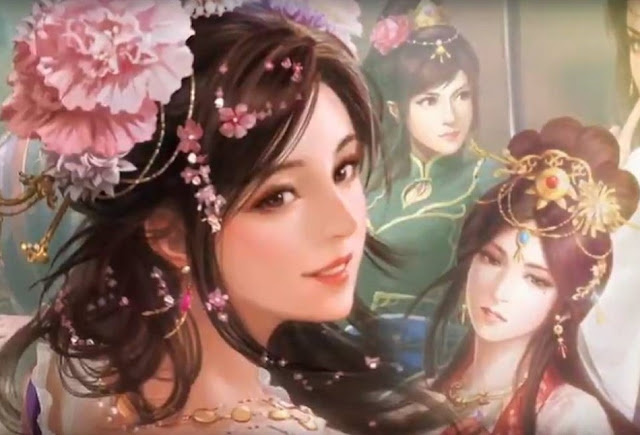 It’s an “expansion” to RoTK XIV, but naturally, you’re not going to need the base game to play this on Switch. In addition to everything that the base game offered, Diplomacy and Strategy introduces some new major features, including the ability to trade with the ancient Roman and Indian empires, and “foreign cities” on the edge of the map now posing a relentless challenge if your border includes the edges of China’s landmass.

There are also new leadership qualities, tactics to utilise, an all-new campaign called “War Chronicles mode” and plenty more besides. This is going to be the ultimate version of a very good game, in other words, and it will now be portable for the first time (it might even give me a reason to finally give Civilization VI a break for a while). 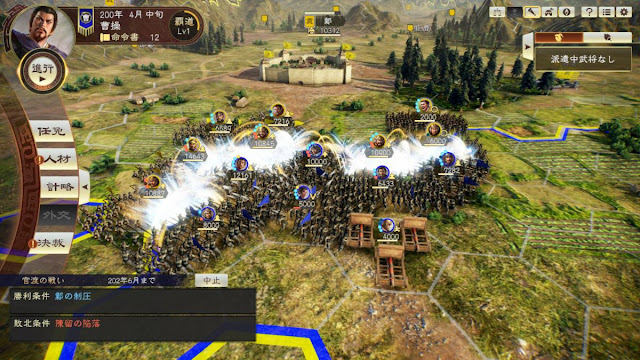 The expansion will also be available on PlayStation 4 and PC, where the base game is available. It will be released in early 2021.

Ever wanted to make your own Game Boy game?