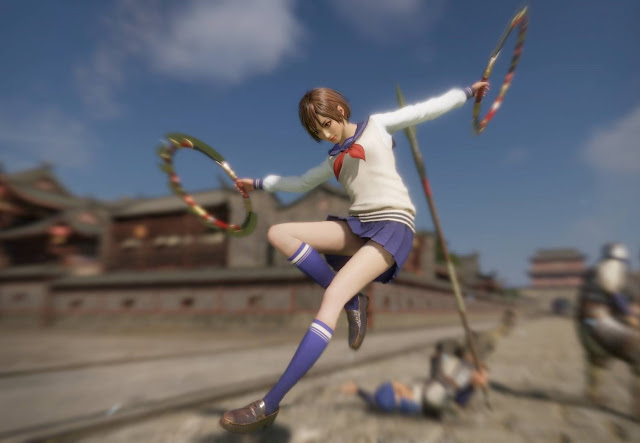 It’s not quite the announcement of a new Dynasty Warriors that I think all of us fans are itching for right now, but Koei Tecmo has produced a really neat trailer that gives us a flashback to all the Dynasty Warriors series… right back to those early days.

This series has endured decades of being misattributed as a “button masher”. Koei Tecmo has steadily – and intelligently – grown it to both reflect the literature that it’s based on (Romance of the Three Kingdoms), while also offering hugely entertaining character-driven action and a bit of fun fan service on the side.

While the most recent Dynasty Warriors – DW9 – was a bust for many, we loved it for the way it reflected the ebbs and flow of conflict through the era, and the way that each “level” built up to a mighty confrontation, just how it happened in the book. The series is one of our favourites and has been for quite some time now (along with the Japanese-focused Samurai Warriors), and we’re all looking forward to seeing what Koei Tecmo does with it moving forward.

In the meantime, get nostalgic with us and enjoy this video!