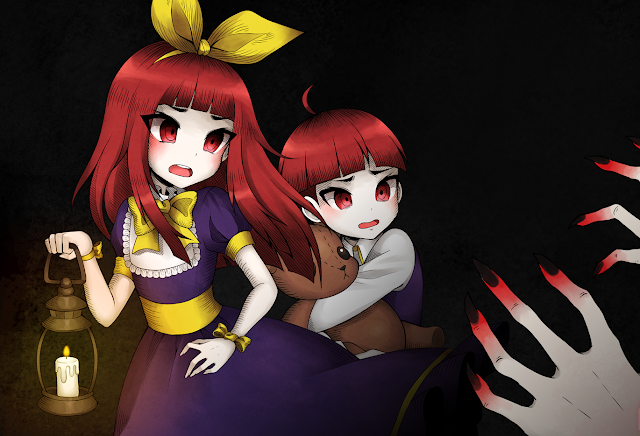 “Skill-based, jump scare-free” horror title, Clea, is going to land on Nintendo Switch on October 30, courtesy of publisher Sekai Games. It’s not one we’ve actually covered on DDNet previously (it was released on PC in July of last year), but this one is the product of an Aussie studio (Sydney-based InvertMouse), and it’s worth a look.

I’ve not reviewed it, but I have played it, and while it is very much an indie game, it succeeds in providing players with a creepy atmosphere and some truly gorgeous art direction. It’s also true that it’s not about the jump scares, but rather behaves like a stalker-puzzle horror game. There are monsters chasing you, and to survive you’ve got to make good use of the plentiful hiding opportunities presented to you.

It’s the kind of game that I did think would be better suited to a console than the PC gaming experience, so hopefully it finds success. I also haven’t played it since its original release, so who knows what kind of improvements have come from updates. There aren’t that many user reviews on the Steam page (225 at time of writing), but they are 98 per cent positive, so that’s a very good sign.

Death End re;Quest 2: Why I love this game