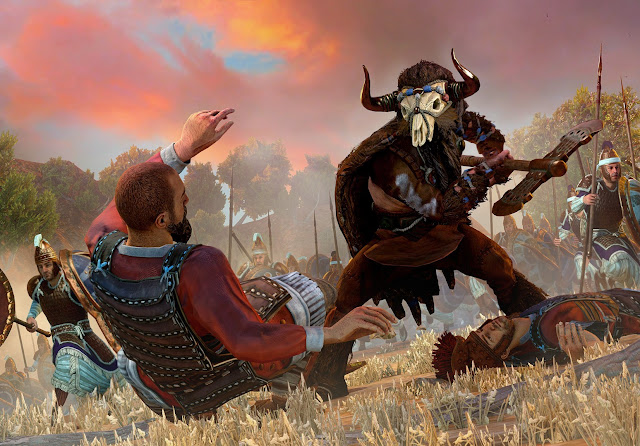 SEGA has announced that the next in the long-running Total War series – A Total War Saga: TROY – will be completely free for the first 24 hours. This is part of the deal that it has formed with Epic Games Store whereby the game will be exclusive to that platform for the first year before making its way to Steam in 2021.

As long as you redeem it in the first 24 hours after release (August 13) it will be yours to keep for nothing. The Total War Saga series are smaller in scope than the main game, and focus on more limited military campaigns. This one – obviously – retells the story of the Trojan War made famous via the Iliad. That means you’ll get to fight with mythic creatures including the Minotaur, Cyclops, Giants and Centaurs, and control heroes as wide as Achilles, Hector, Paris and Menelaus.

This one could be a whole lot of fun, and for the grand price of free, it could well help Creative Assembly and SEGA find a new audience for its long-running series.