Sega has announced that it will hold a special live stream event for all things Hatsune Miku: Project Diva Mega Mix. The game is currently available for Nintendo Switch worldwide, and you can read our raving review here. 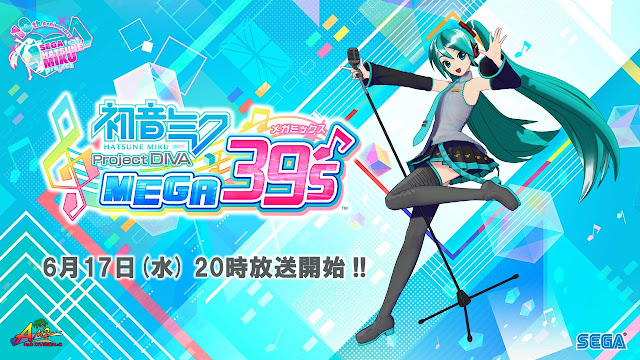 Spike Chunsoft will be releasing the latest Re:ZERO in the West

Developed by Chime Corporation, Spike Chunsoft will release . Set for release in Japan this winter, the newest tactical adventure title in this series will be brought to North America and Europe around the same time. It will be available digitally and physically for PC via Steam, PlayStation 4, and Nintendo Switch. 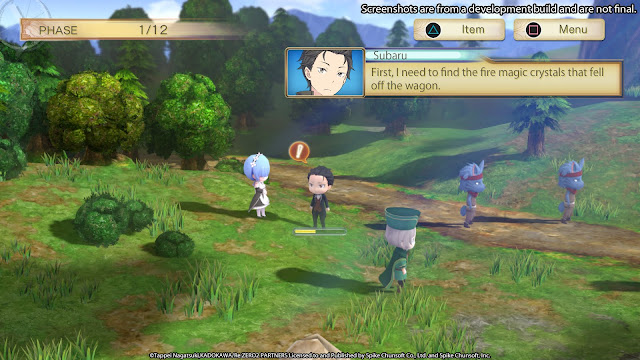 Subaru has started a new life in another world, when he receives notice that the royal selection is postponed for unknown reasons. Subaru and his friends jump into action, returning to the capital city. The royal selection has five candidates, as prophesized by the Dragon Stone, but a sixth has appeared. That means one must be an imposter… but who? The game features brand new characters as well as returning favourites.

2D horror adventure game Re:Turn – One Way Trip is set to launch on PC and consoles, developer Red Ego Games and publisher Green Man Gaming has announced. It will be available for PC via Steam, PlayStation 4, Nintendo Switch, and Xbox One on September 29. A demo will be available via Steam for a limited time, from June 16-22. Here’s the latest trailer:

The game follows Saki as she awakens in the middle of the night on a post-graduation vacation, only to learn her four friends have disappeared. She is lured onto an abandoned train, which seems to have been silently waiting for its final passenger.

There are two playable characters, with completely different perspectives. The past and the present begin to dissolve together as you learn more about the complex mystery of your missing friends, as well as about the train’s secrets. There are puzzles to solve, but also otherworldly horrors to escape.

The next PS5 event is tomorrow!

Following the events of the Black Lives Matter movement from late May, PlayStation decided to postpone last week’s scheduled digital event because it ‘[did] not feel that right now is a time for celebration and for now, we want to stand back and allow more important voices to be heard.”

The fact that the event was rescheduled so quickly makes me slightly concerned that PlayStation delayed it to be nice, without actually caring about the cause. Did someone alter the original presentation to at least refer to the current socio-political climate? Or will it be an hour of white dudes doing white dude things, like shooting people of different races because they’re the “bad guys” in a war? I’d say PlayStation needs to tread lightly, but quite frankly I don’t think anyone over there realizes the damage some of game can cause (or they just plain don’t care).