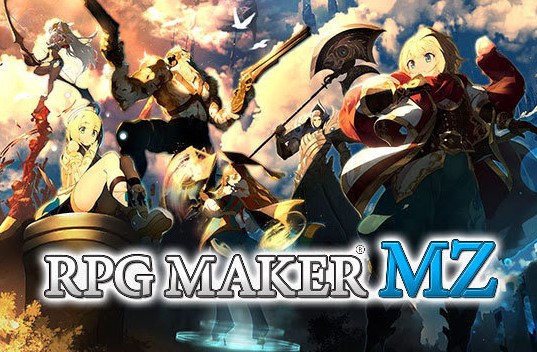 Degica Games has announced that RPG Maker MX would be available via Steam this summer (winter for Aussies). RPG Maker is one of those things that we’ve loved playing around with over the years, and it has been an opportunity for a lot of young and inspiring developers to get their feet wet (if not create some highly successful commercial games). It’s going to be interesting to see what the new one brings to the table.

RPG Maker MZ does promise to be faster and easier than ever before to use, while also being the most customisable and feature-rich option when you’re ready to take the next step with your game development.

At this stage, there are very few details – the software’s website is live, and basically promises more of everything that the last RPG Maker offered, with specific details “to be revealed soon.” I’d be inclined to say that it may have been announced a little early as RPG Maker MV was an exceptional bit of software and having a sense of why people might want to make the shift would have been appreciated. But I guess we get to find this out soon. 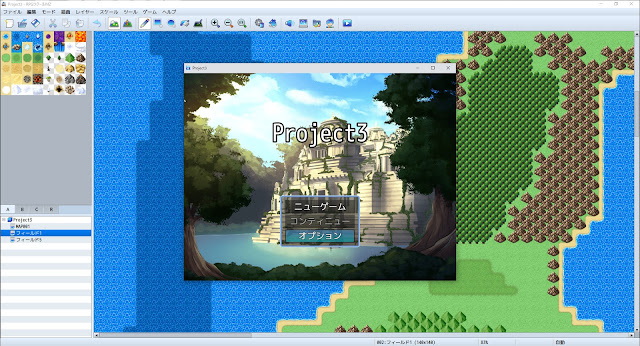 They’ll want to start making these announcements very soon, since “summer” is just around the corner. We’ll be keeping our ears to the ground for more on this one.

In the meantime, why not buy one of our Dee Dee visual novels? They were produced using Degica’s own Visual Novel Maker software! You absolutely can create some great stuff using the tools that Degica and its partners give you.