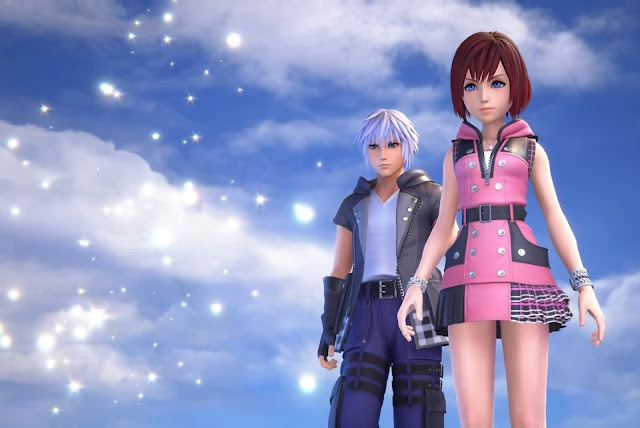 Kingdom Hearts is a terrible, terrible series. It’s so in love with its own lore that it is impossibly lost within it, and putting to focus so completely on that (intensely dull) lore has come at the expense of everything the series could have been doing successfully (i.e. Disney + Final Fantasy). A rhythm game Kingdom Hearts sounds good though. There’s no way Square Enix could mess that one up, right?

The game is called Kingdom Hearts: Melody of Memory, and will be coming to PlayStation 4, Xbox One and Nintendo Switch this year. It will feature 140 songs, pulled from the Kingdom Hearts series, but also Disney and other sources. There will also be four play modes including online battles.

For people wondering how Square Enix will handle a rhythm game, don’t forget that the excellent Theatrhythm Final Fantasy series exists on the 3DS. This is a company that should be doing a lot more rhythm games than it is.

Now we just need a Hatsune Miku avatar to show up too. Sure, Miku’s never been in a Kingdom Hearts game before, but Miku is objectively incredible and Square Enix has never allowed such things as logic to prevent it from messing with Kingdom Hearts in the past. So… just give us Miku and Donald Duck going on adventures, Square. It’s all we want here.