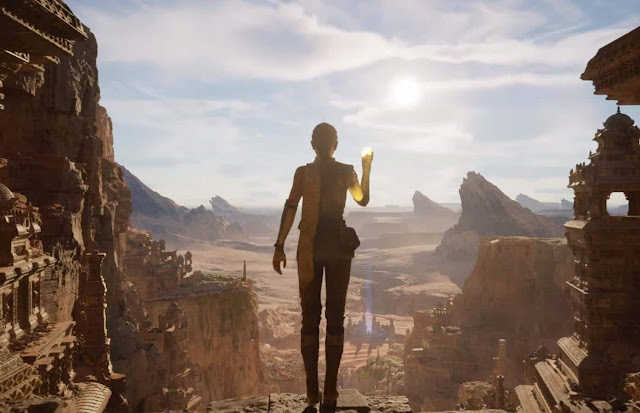 Recently, Epic Games showed off an “in-game” demo of what would be possible with its new Unreal Engine 5, as the engine that will be pushed onto the next generation of console hardware as the next step forward. And you know what? Meh. Nothing about that demo inspired me in the slightest. It’s not going to improve artistry in video games, and if anything the next generation of video games will be even less inspired as developers aim for insipid and creatively uninteresting “photorealism” to build their worlds.

Yes, technically, what the engine can do is impressive and an obvious step up on what the previous Unreal Engine was capable of. As far as a demo goes, it nailed the brief there. It’s when you start pondering through the implications of what is in the demo that the red flags start waving violently in the wind, though. I’ll run through a few caveats to what that demo actually means for the industry:  Firstly, the ability to make a game using that engine, to that standard, is going to be exclusively available to the largest “AAA-developers”. Smaller developers aren’t going to be able to do anything more with Unreal Engine 5 than they were with Unreal Engine 4, because the limitations that they face already had to do with budget and resources, not the engine itself.

That brings us to the big AAA-developers using Unreal Engine. Let’s consider my favourite example in this category: Square Enix and Final Fantasy VII Remake. VII Remake is a mammoth game that pushes Unreal Engine 4 as far as it could be pushed, but could a developer like Square Enix use Unreal Engine 5 to achieve something even more spectacular? Possibly, but you’ve got to wonder at what cost, and more importantly… to what gain? With very few exceptions, there’s nothing that can actually be criticised about the visual engine in Final Fantasy VII Remake. The characters are already lifelike and animated with the greatest of subtlety. There’s a very rare moment of wayward texturing in some of the environments, but otherwise, those are also already richly detailed and gigantic in scope. The point is, there were clearly no inhibitions to Square Enix’s creative vision for this game, and therefore anything that would be done over the top of that is excess for the sake of excess.

Final Fantasy VII Remake also took five years to develop, and while you might dismiss that as Square Enix doesn’t have the greatest track record with meeting deadlines, you’ve just got to wonder what doing more would cost the game development cycle for most developers and publishers. For a Square Enix, it would mean even longer development cycles, but for a lot of other blockbuster developers out there, it would mean even more intense, and lengthy, periods of crunch – already an unacceptably significant problem in the current development environment. And, again, for what? What creative benefit would we see from heavier crunch and longer development cycles? Developers can already animate horse balls using current engines, and I just can’t think of a visual detail more petty than that. So, yes, what I am very much suggesting is that once you get over the initial wow of this new engine in motion it’s hard to see what Unreal Engine 5 offers in terms of genuine creativity. It seems to be more of a case of further pointless detail in the pursuit of photorealism – a deeply deficient and creatively uninteresting approach to aesthetics.

Ever since the console manufacturer started to let slip details about the next generation, I’ve found myself concerned with the direction that it’s all heading. With previous generations, there has always been something that has been added into the mix that has helped expand the artistic horizons of the medium. Whether it was the jump from 2D sprites to 3D, the emergence of download platforms allowing indies greater commercial viability, or the advent of highly accessible engines link Unity that small developers can utilise to rapidly get their creative ideas in motion, there has always been something that has given the creative developers new supplies and canvases to paint on. 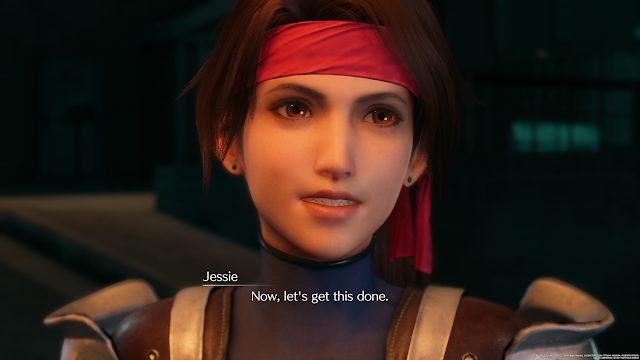 This generation feels different, though. This generation feels decadent, with technological progress being made exclusively so that the hardware manufacturers can flog off new devices and developers can load their games up with ever-more superfluous marketing checkbox content. Microsoft had the first opportunity to turn that around by hosting a show to highlight all the games that are coming to the Xbox Series X. None of them promised anything that the existing consoles couldn’t do, even if there might have been some slight compromises to get them on to current-gen consoles… and indeed most of the games are indeed coming to current-gen consoles anyway, suggesting that the upgrade is purely superfluous.

“More realistic graphics” is no longer an argument that the artistry of video games is improving. Animated horse balls in Red Dead Redemption and Jessie’s perfect, pristine lips in Final Fantasy VII Remake have pushed that as far as it needs to as an artistic pursuit. The industry is now at a crossroads. Either it can come to terms with hyper-realism being a deficient art form, much as every other visual art medium has, and it can swerve back towards more abstract, artistically interesting aesthetics and design. Or it can kick on, producing ever-more inferior art by throwing ever-greater resources in chasing hyper-realism for its own sake.

Given the excessive, uncritical glee that the Unreal Engine 5 demo has generated, I suspect we already have our answer over which way this industry is going to pivot.

Nintendo Switch gets a Japan-only Hanafuda game, and it’s the perfect import