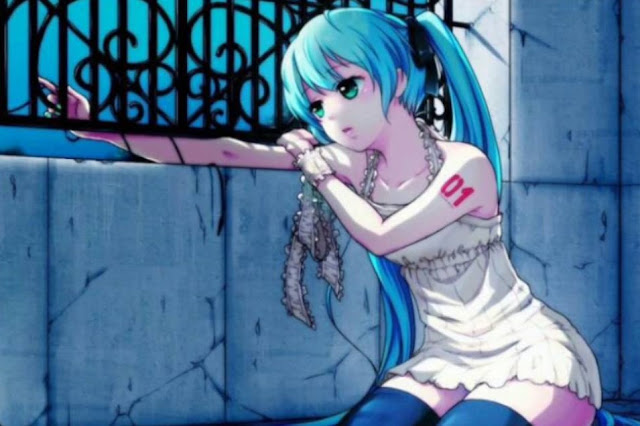 Tokyo Game Show has been my thing for the last half decade (or is it more, now?). It’s the one event I go out of my way to attend, and it means a lot to this site too, because we get all kinds of interviews and face-time opportunities with the developers that matter to fans of Japanese games through that event. Now, thanks to COVID-19, it’s been cancelled.

That was always likely to happen, of course, but with TGS being right at the other end of the year, there was hope against hope that things would shape up and the show could go ahead. Sadly that is not the case.

The company behind TGS has announced in its stead an online event, and you can be sure we’ll be doing our best to provide some kind of coverage around Japanese games and organise interviews, now that the developers and publishers won’t be at the event. Details about just what that online event will entail remain to be confirmed, but the event will happen from September 24 to 27 September, just as the physical show was planned.

I know this is the right decision for TGS to make, and I think we all know that even by September the world will still be severely disrupted and at risk from COVID-19. But still. Devastated.

Well, the Xbox Series X is getting one Japanese game at least…