Sim games that don’t allow same-sex marriage have come under fire over the past several years, for very valid reasons. When the remake of Story of Seasons: Friends of Mineral Town launched in Japan last October, it was noticeably a missing option; instead, only same-sex marriages were allowed. That’s set to change in the Western versions as the game releases for the Nintendo Switch on July 10 in Europe, and something this (Northern) summer for North America. 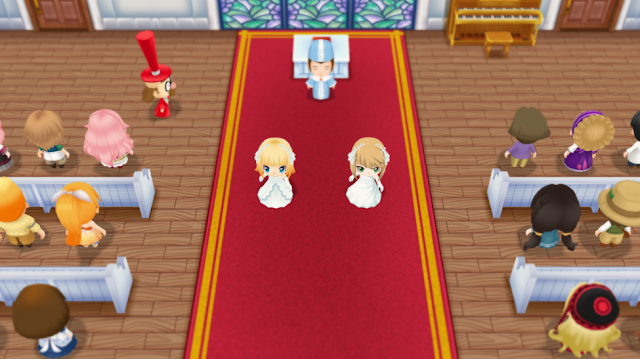 Over on the XSeed website, John (who gives no last name) wrote a long blog post about localising the recent title. The team completely scrapped the original game’s translation, and started anew. One of the biggest differences will be some of the names, as this time around they stuck to the Japanese names. But by far the biggest change is that Story of Seasons: Friends of Mineral Town will allow for same-sex marriage. In the Japanese version of the title, lifelong partnerships with same-sex folk are called “Best Friends” In the Western version, it is “marriage,” plan and simple.

In Friends of Mineral Town, a young former city sweller moves to Mineral Town to take over their grandfather’s farm. They’ll learn how to garden while becoming part of the idyllic community. There are loads of friends to be made, and festivals to celebrate. This remake of the original title refines some of the gameplay with retaining the characters.

Little Town Hero has already launched digitally for the Nintendo Switch in the Western world, but a new digital version for PlayStation 4 and a physical edition for both Switch and PlayStation 4 are just around the corner. Originally announced for “early June,” the game will now launch June 23 in North America and June 26 in Europe. The physical edition for the Nintendo Switch will be slightly delayed in Oceania, to July 3. Here’s a trailer:

Axe lives is an isolated village at the edge of the world. He’s always dreamed of travelling, but everyone is forbidden from leaving the town borders. Things change for Axe when a monster attacks the village, and he discovers he can fight it thanks to a mysterious stone. The stone turns his ideas into attacks. Axe will need to gain support from the villagers and uncover the truth behind the stone and the monsters.

The game has been updated to include an easy mode that lowers the attack and defences of Dazzits, and causes fewer special effects from enemies. It’s developed by GameFreak, which is the developer behind Pokémon.

This RPG from the 80s is coming to Switch

Hoshi wo Miru Hito originally launched in Japan in 1987 for the Famicon, and its set to come to Nintendo Switch systems worldwide this (Northern) summer for $9.99 USD. Here’s a trailer:

This sci-fi RPG is set in a deteriorated city in a ravaged future. Mysteries and traps are in abundance. The population is dealing with compromised computers, mind control, vicious robots, mutants, and even psychic hauntings.

There’s nothing better to fight psychic hauntings than psychic children, four to be exact. They will unravel the mysteries of the world and show its true appearance.

GCG Summer 2020 is finally cancelled as a physical event

I would love to know what goes through the minds of the folk running GDC, but I’m not terribly optimistic that any thought it all that forward-thinking. GDC’s main event earlier this year was cancelled due to the pandemic, but soon after, for some reason, the showrunners announced a new physical show. GDC Summer 2020 was set to run in August 2020. I was critical of the idea back when it was announced. Since then, other events schedules far later were being cancelled due to the pandemic. But not GDC summer. It held onto hope for far longer than reasonable. It’s not like international folk will be able to travel freely to and from the US at that time. The turnout undoubtedly would have been terrible, if it was even allowed to operate at all under state laws. 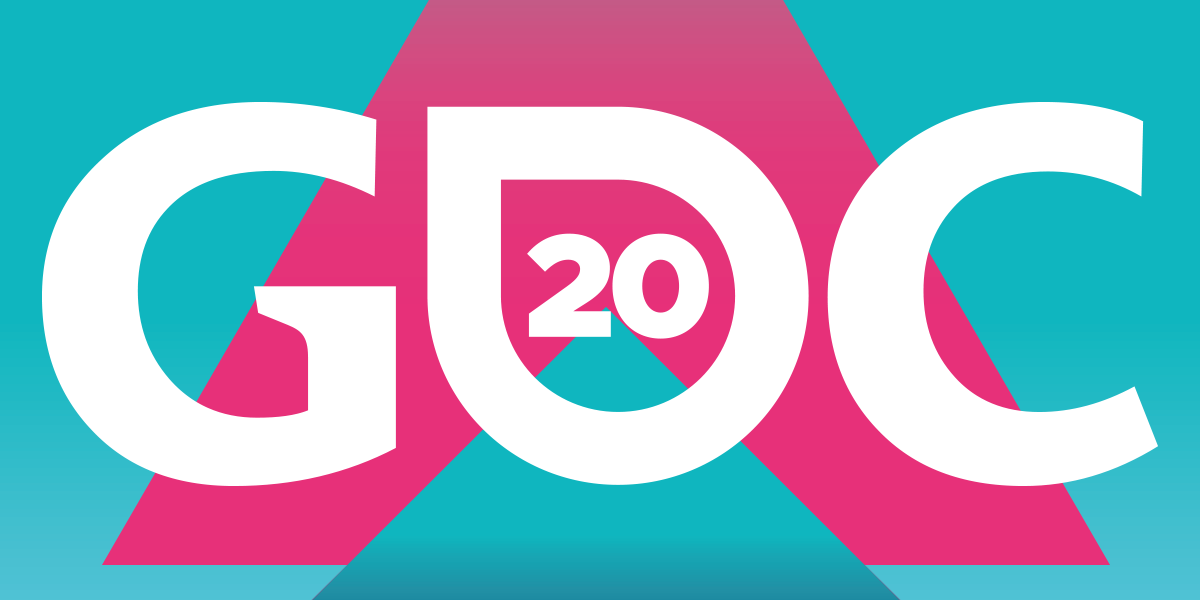 Anyway, GDC finally did the reasonable thing, and GDC Summer 2020 will now be an all-digital event. Show organizers said in a press release: “As so many game developers embrace remote working arrangements and online collaboration, we’re inspired to adapt and deliver GDC in a digital format that will be available to everyone with an internet connection, and will work hard to deliver the high-quality content and networking opportunities GDC attendees have come to expect.”

So how this GDC plays out is TBD, and I wonder how many people will pay attention thanks to that awful one-third of the year “Summer Games Fest” created by Geoff Keighley, which runs from May to August. MAY TO AUGUST. But that’s another rant altogether.