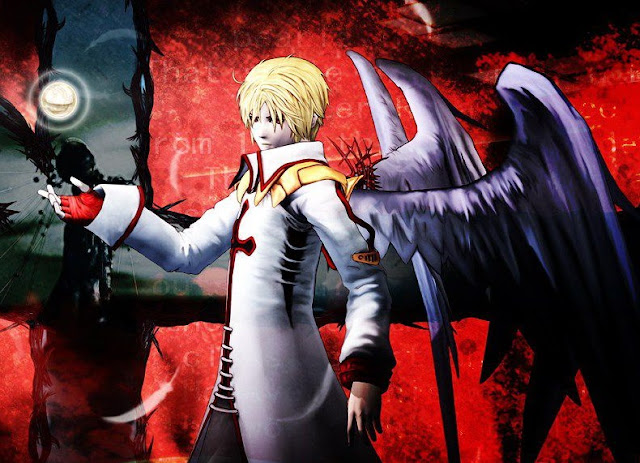 If you haven’t heard of Baroque yet, don’t worry. Though it has been released on Sega Saturn and PlayStation, as well as a remake on Nintendo Wii and PlayStation 2, it has always been super-niche, and there’s a number of reasons for that. For one thing, this game is unrelenting and inaccessible. For another, it is really, really smart, and a little stuck in its own head as a result.

You’re going to be able to play the original (Saturn and PlayStation) version soon enough, though, with developer Sting announcing a Nintendo Switch port of it. Currently it’s Japan-only, but it’s coming in 2020, and hopefully a localisation isn’t far behind.

Though the last “proper” release of Baroque was before DDNet’s time, we have written about the iPad version that was available at one point. This is one of those games that has dwelled with me though, and I strongly suspect that were I to review it on a platform a little more appropriate for action games, my score would be significantly higher.

Stay tuned for more on this one. We certainly will be.