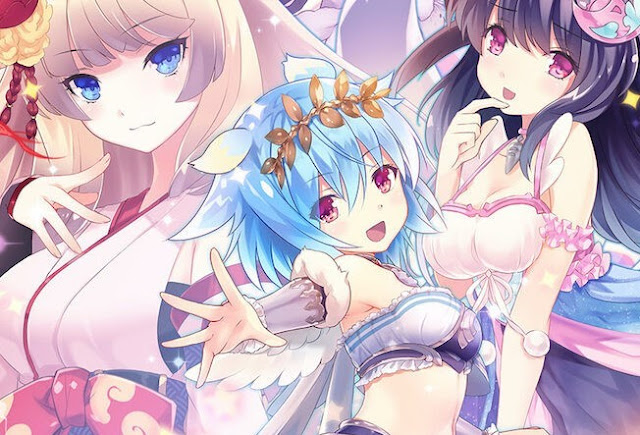 Publisher, eastasiasoft, and retailer, Play-Asia, have partnered up to announce Idea Factory’s Moero Crystal H for western markets on the Nintendo Switch. One of the more… risque games that Idea Factory have produced (and that really is saying a lot), this is a dungeon crawler with fan service galore.

I mean, just look at the narrative context of the game:

Moero Crystal H is a dungeon-crawling RPG telling the tale of Zenox the “Lucky Pervert,” who must partner with a troupe of monster girls to reclaim the stolen Bra of Darkness, an object of great power needed to save the world. Equipped with the “Panties of Light” to guide them, our heroes embark on their mythical quest.

Yep! It’s good stuff. Moero Chronicle belongs to the same series as Monster Monpiece and Moero Chronicle, both games that have been released in English, but this will be the first time Crystal H has been given a look-in.

The game will release at some point in 2020.

The Friday Ten: The top ten jump buttons of all time