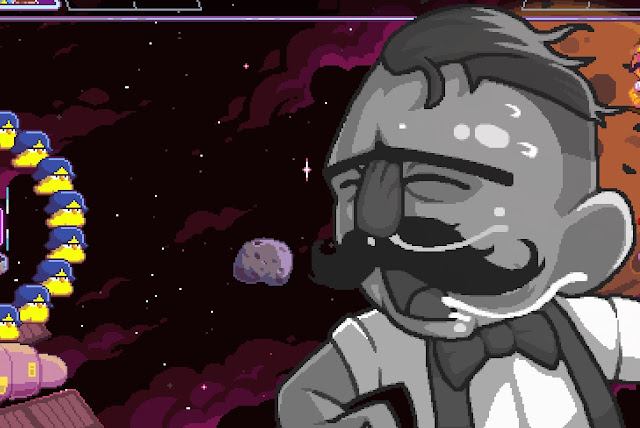 Finding new and interesting indie games to play for a weekly segment such as the Let’s Play series we do on DDNet can be more difficult than it seems. There are so many games released each week that it’s hard to keep up, and when many of those games are things that aren’t interesting or creative at all, filtering through to find the gems can be a process.

This week Harvard does things a little differently and shares his process for finding the games that he covers in the Let’s Plays. Then he actually discovers one: Ultra Space Battle Brawl, and then plays it for the first time.

It’s time for Nintendo to bring back Game & Watch