Developed and published by Wales Interactive, Maid of Sker is a first-person survival horror game. It features a remote setting, and macabre history from Welsh folklore. More specifically, it’s inspired by the story of Elisabeth Williams, who lost her life after her father locks her away to die of heartbreak. Take a look at the new trailer:

This isn’t your typical horror game. You have no weapons, and there’s a sound-based AI system. It’s set in 1989 at a remote hotel, where a supernatural mystery is suffocating the grounds. There are multiple endings, so choose wisely as you explore and stay as quiet as possible. The game features re-imaginings of famous Welsh hymns.

Maid of Sker will launch for PC, PlayStation 4, and Xbox One this June; it’s set to come to Switch this (Northern) autumn.

Originally announced for PC via Steam, slice-of-life adventure game A Space For The Unbound will also be coming to PlayStation 4, Nintendo Switch, and Xbox One this (Northern) winter. It’s developed by Mojiken Studio. 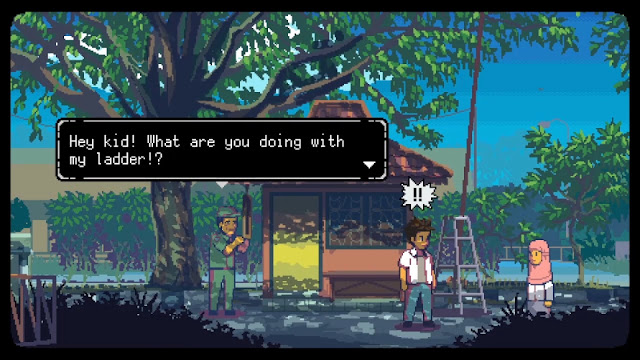 High school is ending, and apparently so is the world. The game is set in late 90s rural Indonesia. Two high school seniors are nearing the end of their time there, and are on a journey of self-discovery. A mysterious supernatural power is released, threatening their existence as well as everyone else’s. The pair has to explore the town to uncover secrets, all while learning more about each other.

A Space For The Unbound features pixel art and lovely music composed by Masdito “Ittou” Bachtiar.

A game launch and a game delay announced for PS4

The Last Of Us fans have been comping at the bit over the game’s multiple delays, but it seems like it is finally set to release. The downfall? It means Ghost of Tsushima has been delayed as well. 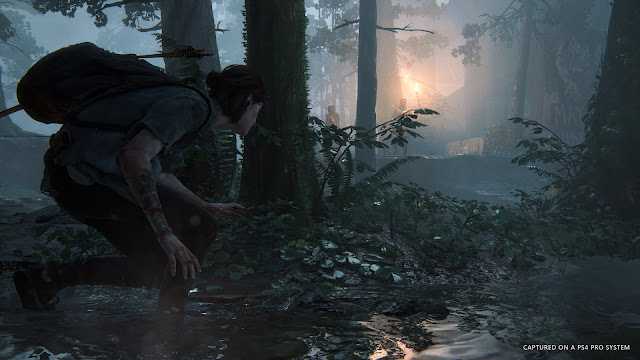 Naughty Dog’s The Last Of Us Part II is now set to be released on June 19. Set five years post-pandemic (eerie…), Ellie and Joel have settled amongst other survivors in Wyoming. A violent act disrupts the peace, resulting in Ellie embarking on a journey to carry out justice and find closure, hunting those responsible one at a time. Features include high-intensity combat, fluid movement, dynamic stealth, crafting, and upgrades.

Now, this major launch for a PlayStation 4 exclusive means that the following one also gets bumped. Ghost of Tsushima will now launch on July 17 rather than June 26. The game is set on Tsushima Island, the last land that stands between mainland Japan and a Mongol invasion. A samurai warrior finds himself the last of his clan, and resolves to do whatever it takes to protect his people and his home.

Developed by Soda Den and published by Crytivo, Roots of Pacha is a cooperative RPG / life and farming simulator set in the Stone Age. It will launch early next year for *deep breath* PC via Steam, PlayStation 4, PlayStation 5, Nintendo Switch, Xbox One, and Xbox Series X. Here’s the reveal trailer:

It’s time to settle down and build a village for future generations. Join your friends to develop technology, discover plants, harvest crops, and domesticate animals. That sounds like many a hard day’s work is ahead! As the community grows, you’ll be able to nurture relationships, find love, and participate in festivals.

Up to four people can play per village. It’s up to you whether you live with them or far apart from them. You can share talents and resources, celebrate the aforementioned festivals together, contribute to communal dinners, and participate in fishing contests.

What the hell has happened to Dragon Quest Monsters, Square Enix?