Doraemon Story of Seasons launching for PS4 in Japan 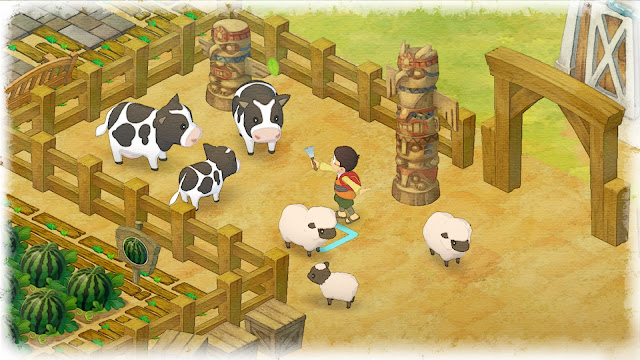 The title is set in Natura, at the centre of which is a mystical Big Tree. Doraemon and friends will each need to take on various roles around town. Of course, you’ll be building a farm and caring for animals, but you’ll also be interacting with other characters, going on adventures, catching bugs, and more. Doraemon’s gadgets will help you out along the way.

For those craving more Story of Seasons but not interested in the crossover (or have already played), there’s good news: in an interview with Weekly Famitsu, Marvelous director Hikaru Nakano confirms that the developer is working on new developments post-Friends of Mineral Town.

Sam Barlow, Furious Bee, and Annapurna Interactive have announced that investigative thriller FMV title Telling Lies will launch for PlayStation 4, Nintendo Switch, and Xbox One on April 28. The game originally launched for PC and iOS last August, and being a huge fan of Barlow’s Her Story, you bet I reviewed this one as soon as I could. Here’s a trailer for the console launch:

Telling Lies is very much like Her Story, insofar as there is no linear story and you’ll be jumping from video to video trying to piece the information together. These videos are a cache of secretly recorded conversations that you’ve accessed via a laptop which is loaded with a stolen NSA database. The footage spans two years and four people, whose lives are linked by a shocking incident.

The Coma 2 launching for PS4, Switch 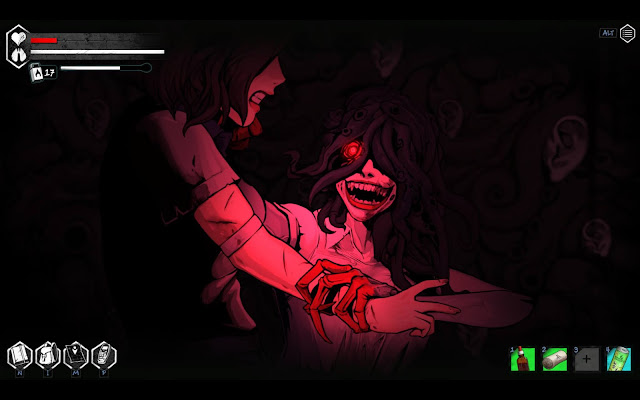 The Coma 2: Vicious Sisters continues the story from The Coma: Recut, yet no familiarity is actually needed to understand its story. Mina Park is our new protagonist, formerly a minor side character. She escapes her deserted high school to escape capture from a psychotic slasher, but soon realizes that she’s ended up in a shadowy version of the actual world surround the school.

Gameplay elements include crafting, explorations, and resource management. Perma-damage is entirely possible. Encounters result in branching cutscenes, creating multiple endings. All that’s to say: you’re in for a long, terrifying night as Mina.

Monochrome World, a puzzle action game from CFK, will launch worldwide for PC via Steam and Nintendo Switch on May 7. It will includes language support for English, Japanese, and Korean at launch. Here’s a trailer:

The world has lost all colour, turning it to shades of dreary grey. Raindrops fall from the sky on a regular basis, yet one day, one raindrop landed somewhere new. Somewhere that gave it the power leading to colour. The goal is to find lost colours hidden in various places. As the game progresses, there will be multiple skins available for the raindrop to make it, say, extra colourful or an animal.

The player controls the raindrop as it moves and jumps to new destinations, painting any square it passes with colour. To pass each stage, colour most of the road before reaching the destination. Of course, there will be traps, tricks, and enemies along the way, but you can always try again.

1979 Revolution developer will donate money from its new game, releasing next week, to COVID-19 relief