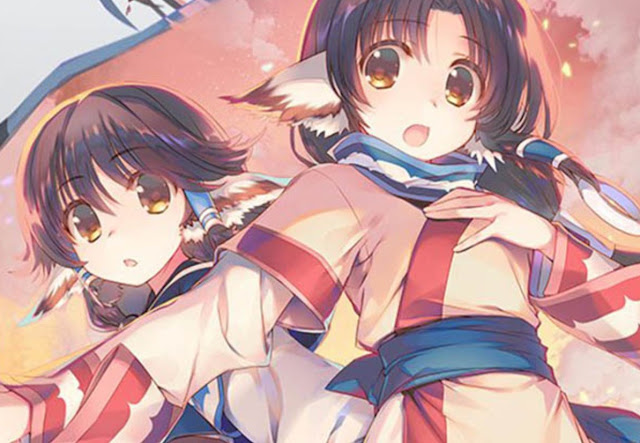 NISA will be releasing Utawarerumono: Prelude to the Fallen on PlayStation 4 and PlayStation Vita (yes, really!) in May. It is the first of the series chronologically, so people who enjoyed the “first” two released in the west will absolutely want to check out where it all began. And now there’s a new trailer to whet your appetite.

The game will follow the same basic process as its stablemates, being heavily a visual novel with some Final Fantasy Tactics-like tactical battles at intervals. Also, there will be plenty of fan service. Gotta have that.

NISA might just luck into a period where there aren’t many games being released thanks to COVID, and Utawarerumono might finally get a chance to take the centre stage that it deserves. The series really is that good, and I’m very much looking forward to playing this one.

It’s time for Nintendo to bring back Game & Watch

Review: In Other Waters (Nintendo Switch)