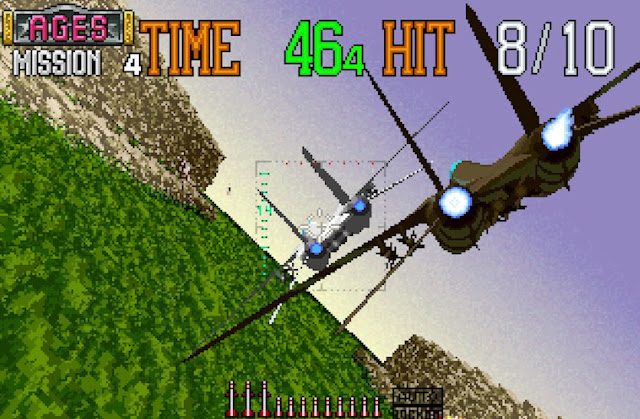 You may have noticed that SEGA has slowly by steadily been increasing the range of its SEGA Ages series on Nintendo Switch – console specific ports of very high quality developed by retro specialists M2. The next one in the series will land on April 30, and it’s G-LOC Air Battle. If you haven’t played this one before, you absolutely should.

Created by the legendary Yu Suzuki, G-LOC Air Battle is a big action arcade flight dogfight game, throwing you into timed missions to take down as many enemy aircraft as possible, and quickly. The SEGA Ages release is very much the premium take, featuring a moving cabinet display option (which recreates the experience of being inside an hydraulic-powered cabinet), as well as an AGES mode, which elevates the action even further with more enemies, and more weapons to take them down.

Beginners, meanwhile, will be able to drop the difficulty level down, giving you an easier pass through the game than people used to wrestle with in the arcades.

Between all the various retro compilations, Hamster’s Arcade Archives line, and Nintendo’s own SNES and NES archives, the Switch really has grown to become a superb retro gaming machine. 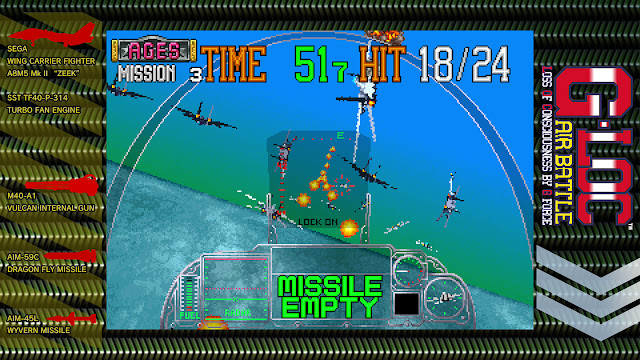 Dead or Alive 6: Schoolgirl uniforms and the final hurrah?

Psychological horror game, The Inner Friend, lands on PS4 and Xbox One soon