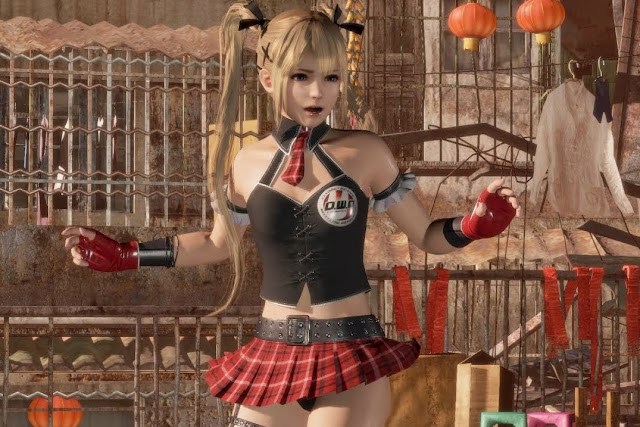 Devastated. Koei Tecmo’s excellent Dead or Alive 6 looks like it has become a commercial drain, and the company has announced that following an update in April it will no longer produce new DLC, characters, or other content for the game.

Hopefully this doesn’t mean the end of the series as a whole. And at least it’s going out with a bang, I guess. There are two new sets of costumes being released with the final update – “high society costumes”, to let you class things right up, and “school uniforms” so you can indulge that particular fetish. Online servers and rankings will remain in the game too, so fans can continue to play into the foreseeable future online.

If nothing else, please keep Marie Rose going strong, Koei Tecmo. High time she got a game of her own.