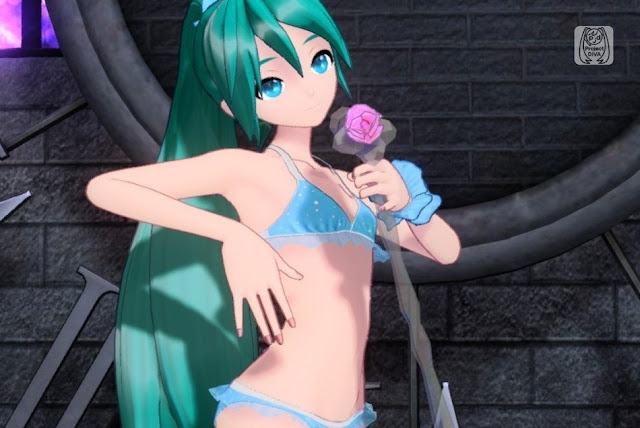 I love Hatsune Miku. After discovering her courtesy of her PlayStation Vita games, I have since gone all out – I’ve gone to her concerts in Japan. I have shelves after shelves filled with Miku figures. Dozens of CDs, books, tapestries, the works.

And now there’s a Nintendo Switch Miku game which I absolutely adore (check out DDNet later for a full and comprehensive review).

In this video I take a look at what it is about Miku that fascinates me. It’s not just that she’s an adorable character. Or that she stars in an amazing bunch of games. There’s a social commentary to make about Miku, and from an academic perspective, she is so interesting to study.