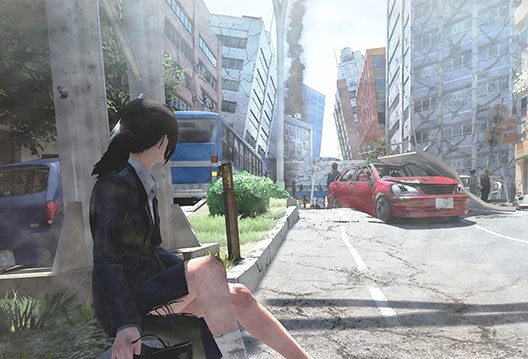 Given the bush fires ripping across my country right now, I’m not entirely sure that I need a disaster survival simulation, but hopefully, if I’m still around by April, things have settled down. NISA will release Disaster Report 4: Summer Memories for PlayStation 4, Nintendo Switch, and PC on April 7, and it really is looking like a great game.

The game was developed with direct collaboration with Kobe City Fire Bureau to provide an authentic take on what a major earthquake event might do to a population, and you’ll be tasked with surviving everything from collapsing buildings to fires, while also looking out for the other people trapped in the disaster. We’re promised that there will be plenty of decisions that you need to make, with those decisions then impacting how the plot plays out both for yourself, and those around you.

NISA has also thrown out a new trailer that shows off the quite terrifying scope of the disaster that you’ll face.