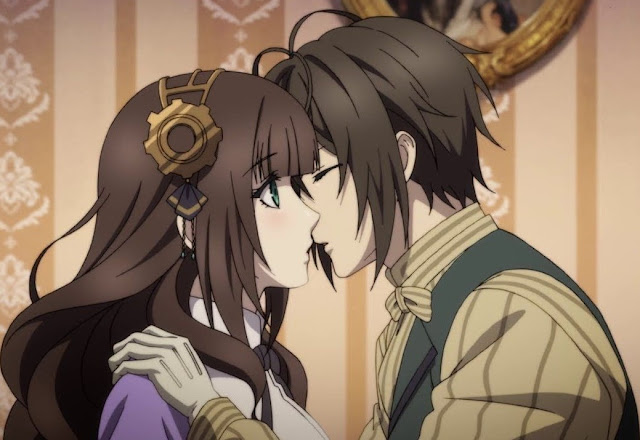 News by Matt S.
Aksys has announced the release dates for its 2020 lineup of otome titles for Switch, and there’s a good mix of the favourites and new ones to look forward to.
As far as favourites go, there will be ports of Code: Realize ~Guardian of Rebirth~ and Code: Realize ~Future Blessings~. The first lands on February 6, and the other in April. There will also be Collar X Malice and Collar X Malice -Unlimited- coming in summer (winter for Aussies). These are all games that have been released previously, but with the Switch’s lovely large screen being perfect for VNs, it’ll be worth taking another look at them.
There will also be two new titles. Piofiore: Fated Memories, and Café Enchante. The first is a game about an orphan girl that gets caught up in Italian mafia wars immediately after WW1. That’s an interesting theme and setting we haven’t seen before. The other one looks to be a bit lighter in tone – you play as a girl who inherits her grandfather’s café, and then discover that none of the regulars are human.
Those two new VNs come late in the year. So we should have a good, consistent rate of otome to play this year!
– Matt S.
Editor-in-Chief
Find me on Twitter: @mattsainsb