Enjoy a hot beverage along with your aliens in Coffee Talk

You’re a barista in an alternative-Seattle coffee shop, serving late-night drinks to a number of fantasy races. This is the basic plot of Coffee Talk, a visual novel releasing for PC via Steam, Nintendo Switch, Xbox One, and PlayStation 4 on January 30. Here’s a trailer:

Players can expect friendly chit-chat with your customers, including elves, aliens, and orcs. The most interesting point, though, is that the story isn’t changed by dialogue choices: it’s actually based on the drink each customer is served. It doesn’t matter who you are or where you’re from, you’re welcome in Coffee Talk.

The graphics are inspired by 90s anime and pixel art adventure games. The setting is meant to reflect a chill coffee shop, a peaceful place to unwind while creating some cool latte art.

Marvel’s Avengers and the Final Fantasy VII Remake were both set to launch this March, on the 15th and the 3rd respectively. This week, Square Enix announced it is delaying both titles. 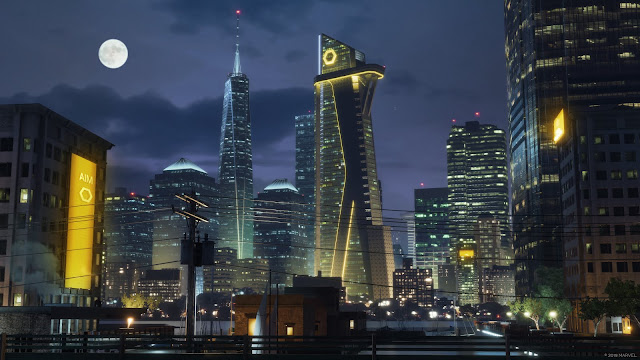 Marvel’s Avengers will now be released on September 4 for PC, PlayStation 4, Stadia, and Xbox One. In a message from the developer, co-heads of studio Scot Amos and Ron Rosenberg write, “When we set out to bring you our vision for Marvel’s Avengers, we committed to delivering an original story-driven campaign, engaging co-op, and compelling content for years to come. To that end, we will spend this additional development time focusing on fine tuning and polishing the game to the high standards our fans expect and deserve.”

Fans won’t have to wait quite so long for the Final Fantasy VII Remake, with its release only being pushed back about five weeks to April 10. It will be released as a PS4 exclusive. In a message from producer Yoshinori Kitase, he writes, “We are making this tough decision in order to give ourselves a few extra weeks to apply final polish to the game and to deliver you with the best possible experience. I, on behalf of the whole team, want to apologize to everyone, as I know this means waiting for the game just a little bit longer.”

Sony will be a no-show at this year’s E3

Following Sony pulling out from the show last year, this year’s news is less than surprising. It doesn’t feel the vision for the event is right for what’s coming up for PlayStation, and will instead visit “hundreds” of consumer events across the globe to showcase upcoming titles and the upcoming PS5 console. 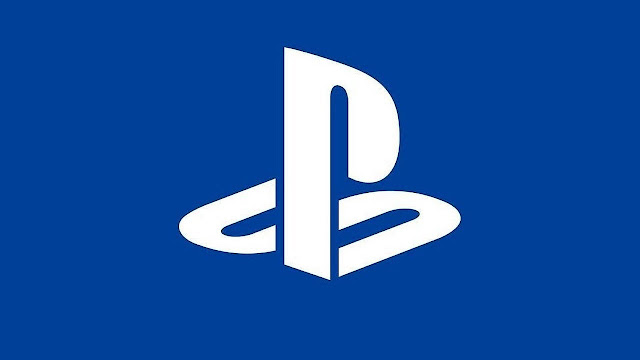 A Sony representative confirmed the news to GamesIndustry.biz, along with a statement. “After thorough evaluation SIE has decided not to participate in E3 2020. We have great respect for the ESA as an organization, but we do not feel the vision of E3 2020 is the right venue for what we are focused on this year.”

Honestly, E3 seems a bit… antiquated, no? We no longer need industry representatives to gather in one spot for information, and the show has instead become based very much on the consumer. See ya later E3, your years are numbered.

Mosaic is set for a console release

The last we wrote of Mosaic was in November as the title launched on Apple Arcade. Currently available for not only Apple Arcade, but also PC/Mac/Linux, the title will release for the Nintendo Switch, PlayStation 4, and Xbox One on January 23. 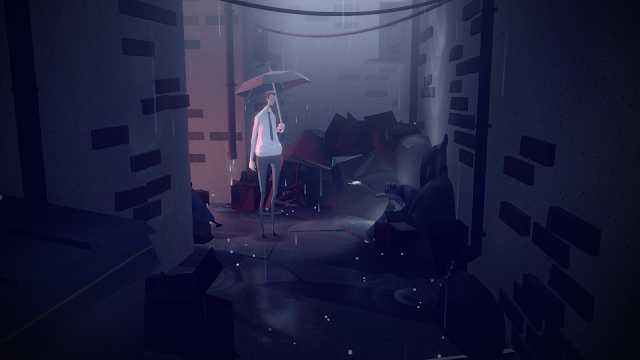 A relatively short game (two-three hours, per the devs), Mosaic is a narrative-driven adventure game feature a protagonist with a monotonous and repetitive lonely life, living in a cold overpopulated ever-expanding city. Your phone is your distraction as you move through the world, not interacting outside of the screen in front of you. That is, until one day when strange things start to happen while you’re commuting and suddenly, everything changes.

Mosaic is developed by Krillbite Studio, the team behind Among the Sleep.